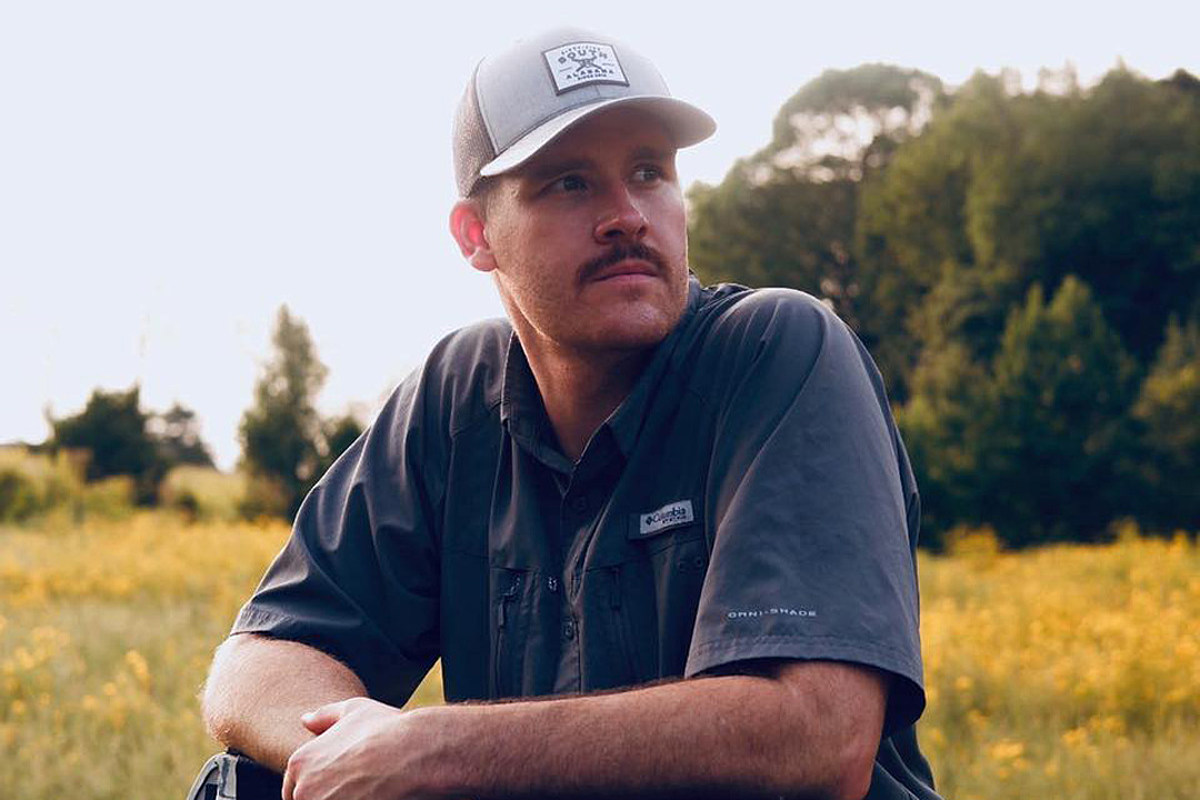 Trey Lewis says country music saved his life after a drug and alcohol addiction took hold of him as a teenager. The “My Ex Came Over” singer chatted with Taste of Country in a recent Instagram Live interview, sharing details about the difficult path that led him to pursue a career as a musician.

Lewis says his struggle with substances began when he was 13 and the addiction continued until he entered rehab at 19. He was finally able to overcome his addiction through the power of music.

“I went to rehab for two weeks, then went to sober living for six months, or to a halfway house,” he says. “I started attending 12-step meetings, and after making amends with my dad, I decided to buy a guitar and learned to play it on my own. Since then, I’ve been doing music. In June, I celebrated 15 years of continuous sobriety.”

Now, 15 years later, Lewis is making his mark in country music with songs like “Single Again” and his July release, “My Ex Came Over.” The first, he says, was written after he and a lover had a falling out. He released “Single Again” last winter, and it not only gained traction on TikTok, but it also landed at No. 1 on the iTunes Country chart.

Lewis further reveals that he and his love began to heal their relationship after the song was released, and that’s when “My Ex Came Over” was born.

“Whereas [‘Single Again’] was coming out and exploding, me and this girl started trying to work things out,” he says. “She came to my house one night, and the next morning I had a scripture, and I woke up and I took the guitar and played this little riff. Jokingly, I was like, ‘What do you think? (sung) My ex came over last night.’ She was like, ‘I hate this, but it would probably work for you.'”

Although Lewis has long since overcome his addiction and started to find success in country music, he is still careful to check his sanity. After working on his career for so long, he admits he sometimes struggles to soak up the good times – like Morgan Wallen’s opener – and he aims to be better at being there in the future.

“This year, with the Kid Rock stuff and all the other opportunities that come my way, I’m just gonna take it and soak it up,” he says, referring to his place on Kid Rock’s Bad Reputation tour. . “I feel like I’ve done a good job of taking care of my mindset so I can be in the moment. That’s something I had to work on – taking care of my mental health and my physical health. It’s all so important.”

A new song, “How ‘Bout We Don’t”, was released on Friday, August 19. Lewis plans to release a new EP in November or December, and he will begin recording a full album in early 2023.