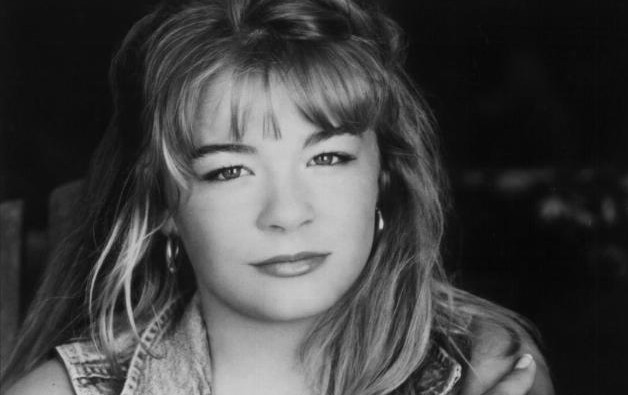 We like to talk abstractly about the healing power of music, as if it contains supernatural powers that science could never explain. Most certainly, few other things can change moods and improve your outlook on life than music, and without downstream repercussions like other alternatives. But can it really save a life?

On July 17, 1997, 46-year-old Debra Diehl was driving her pickup truck on the Pyramid Highway north of Reno, Nevada, when the truck left the roadway and rolled over, throwing her 7-year-old daughter, Tamra Diehl, out of the way. there a truck. Tamra suffered serious head injuries in the crash and was taken to Washoe Medical Center where she fell into a coma. The mother was initially charged with drunk driving, to which she pleaded innocent in the first court proceeding.

For three weeks, young Tamra Diehl lay in a coma in hospital with no sign of life, with doctors fearing she may never recover. Profiles and news stories about Tamra gripped the local community in Reno and beyond, with people worrying about Tamra and speculating that the mother could have caused the tragedy due to her drunkenness.

Tamra’s favorite singer happened to be LeAnn Rimes, and her favorite song was “Blue,” which was released the year before. Originally written and recorded by longtime songwriter and DJ Bill Mack in 1958, when LeAnn Rimes recorded the song, it sounded like the second coming of Patsy Cline. LeAnn’s “Blue” reawakened people’s appeal in classic country, and although it only reached No. 10 on the Billboard Country Songs chart, it ultimately won both the CMA and ACM Song. of the Year in 1996, as well as the Grammy for Best Female Country Vocal Performance. And that’s not all.

While playing a show in Reno, 14-year-old LeAnn Rimes got wind of what had happened to Tamra Diehl, and that she was the girl’s favorite singer, and that “Blue” was her favorite song. . Rimes decided to visit him on August 6, 1997, 25 years ago today. Kneeling next to Tamra’s hospital bed where she was still in a coma, LeAnn Rimes sang an a capella version of “Blue” and, as personal accounts report, the young girl tossed about in bed and his eyelids started fluttering.

According to Tamra’s mother, these are the first signs of life Tamra has seen since the accident, and this is when the little girl started to come out of her coma. On August 20, Tamra was awake, alert and smiling. The girl didn’t remember LeAnn Rimes singing to her, but she was thrilled to hear about it after it happened.

“She’s got a big smile on her face. She’s laughing and all,” his mother Debra Diehl said at the time. “She’s started coming out of a coma since LeAnn Rimes came here. We’re very grateful to her.

It could have been a coincidence, but it’s a coincidence that has happened many times with music, and those who have suffered strokes or comas. A 7-year-old British girl had a similar experience in 2012 after Adele’s ‘Rolling in the Deep’ was performed for her. It’s a miracle, but there’s also some science behind the phenomenon, and it’s similar to why sometimes those who stutter or lose their ability to speak can still sing.

The left side of the brain controls language, while the right processes singing and music. So even if one side is damaged or recovers, the other side can still work. Additionally, a stimulus like someone’s favorite song may have a greater impact than other stimuli for patients with traumatic brain injury.

“Whenever memories have an emotional context, they tend to hold a lot more power in the brain and tend to be processed differently,” says the director of the neurological intensive care unit at the Cleveland Clinic, Dr. Javier Provencio.

Maybe 7-year-old Tamra Diehl would eventually have woken up on her own. Maybe she never would have. But the story is about both the physical and spiritual power of music, and specifically LeAnn Rimes’ “Blue.”

Later that year, with Tamra Diehl largely recovered, her mother Debra was found innocent, pleading guilty to drunk driving and causing the accident.