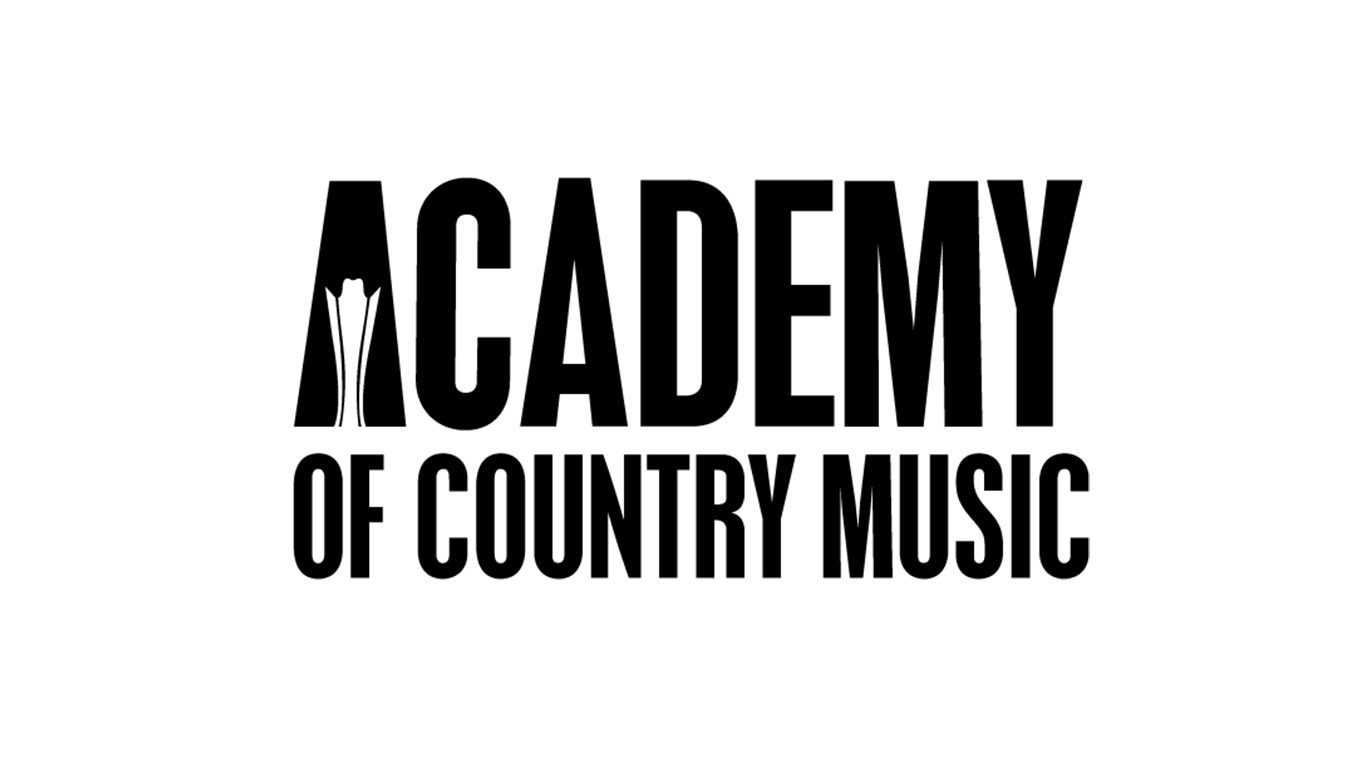 The Academy of Country Music has announced its newly elected Board of Directors for the 2022-2023 term.

“We are opening an exciting new chapter in the rich history of the Academy, with the relocation and opening of our new headquarters in Nashville, and the return of the ACM Awards to Prime Video for an exclusive worldwide live stream in May, as well as the move to the Dallas Cowboys World Headquarters in Frisco, Texas for the first time. We are so fortunate to have the dedicated group of individuals who have graciously agreed to serve on our Board of Directors,” notes Damon Whiteside, CEO of the Academy of Country Music. “2023 is shaping up to be another monumental year for the Academy and our industry, and we know the guidance of these highly respected leaders will ensure ACM’s success next year and for years to come.”

This year, 10 of the 13 eligible professional categories were elected by the members of the Academy. In addition to those elected, general administrator positions were nominated by Aly, McFarland and Bernard. Directors are elected in each category based on the number of members in that category. Each director serves a staggered two-year term.

As a writer and content manager, Lydia Farthing helps generate online content for MusicRow as well as MusicRow’s annual print issues. As a Nashville resident, Lydia has spent her life immersed in the music industry. Prior to MusicRow, she spent time working closely with the publishing division of Provident Music Group as well as the digital business of Aristo Media. Lydia graduated from Middle Tennessee State University’s Music Business program in December 2020.

Tom Odell talks mental health, popular music and Best Day of My Life, his most intimate album to date