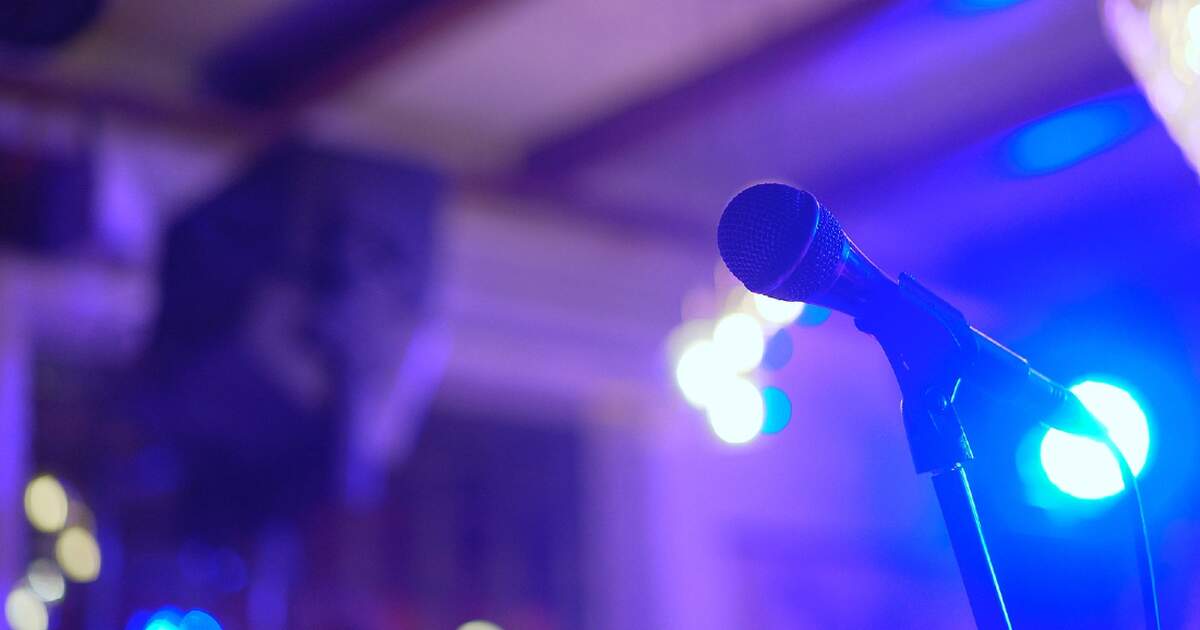 For the purposes of this article, I will set aside all of the great German classical composers, leaving it up to the reader to explore all of the Mozarts, Beethovens, Schuberts and Brahms at their leisure. Instead, I’m going to focus on the folk music tradition in Germany, which is perhaps less well known from the outside, and therefore more interesting to read – or so you might think.

A little background: Having been a musician myself before becoming a full-time teacher, the subject of music is particularly sensitive for me, and in a way, particularly painful to write about.

Is German popular music bad? Well, no, not really

Thinking about German music often causes various gastric reactions and other unpleasant sensations in my body. It’s not because German popular music is inherently bad – it isn’t. I mean, it’s no worse than all the other commercial trash aimed at 12-16 year olds we hear these days, selected by machine algorithms that music labels spend a fortune on. No, that’s not the main reason.

But to say that Germany doesn’t have a rich musical tradition would be grossly wrong. In fact, based on its history and unique taste, it does. For example, 1920s Berlin was a thriving hub for cabaret and small theater that reflected the tastes of Comedian Harmonists (a male a capella group), Chansonières like Marlene Dietrich, and spoken word theatre, to name a few. elements. To this day, these forms of expression are very much in vogue and retain a coveted place in German cultural establishments and in the hearts of Germans.

A brief history of pop music in Germany

Let’s take a look at the timeline of the popular German music scene. After World War II, not much happened, for obvious reasons. However, with the division of East and West came a surge of creative energy, as East German groups subtly and not so subtly rebelled against the communist state.

For example, the emergence of mainstream rock ‘n’ roll in the 1950s and punk rock in the 1960s and 1970s were mirrored by similar developments in Germany. No one could escape the Presleys, the Beatles, the Dylans and the Stones, and so German musicians embraced the rebellious spirit with open arms – although, naturally, they did so in their own language.

Then came the happy 1970s and 1980s with their frizzy hairstyles, colorful outfits and elegant attitudes. At the same time, revolutionary experimental electronic music, like Kraftwerk, was emerging from the moldy basements of Berlin and Düsseldorf. This era also saw bands like Nena and Modern Talking take center stage with their cheeky synth-pop music.

The emergence of German hip hop in the 1990s paved the way for another type of expression. The absence of singing and the emergence of rap suited the German language very well, and it quickly became very popular among German teenagers, who were desperate for a different voice from the previous generation. Bands like Die Fantastische Vier, Fettes Brot and Jan Delay all pay homage to this genre and reflect the youth culture of the time.

Moving on to the subject of the English language: throughout German pop history, very few bands have made hits in English, and there’s a very good reason for that. Have you ever noticed that the moment Germans drop their native language and start singing songs in English, things start to go wrong? I’m not talking about chart artists, but more about the entertainment industry: cover bands, musical singers, hotel musicians, that sort of thing.

In fact, I’ve lost count of how many times my ears have had to endure listening to the appalling pronunciation of popular hits like Summer 69 by Brian Adams, which went something like this: “PLAID IT ‘TILL MAY FINGERZ BLED, WOZ A SAMMA BY ZIX-TI NEIN!”; or cringe at an insufferable rendition of Marvin Gaye’s Sunny, which read: “SANNI, YESTERDEI MAI LAIF WOZ FILD WIZ REIN.”

The pain I felt immediately worsened when I saw that the German audience was apparently impressed and not at all bothered by the pronunciation. This was confirmed by the determined applause on beats one and three (as German audiences do, in stark contrast to the rest of the world, where people clap on beats two and four).

In hindsight, doing something bad enough to an audience that doesn’t know the difference between good and bad seems to work too – Germany being the case in point, so I guess I just conquered my own argument with mine counter argument. Ultimately, why should a nation like Germany, with a population of over 80 million and a rich linguistic tradition, care about a few “frowning” expats.

Here is a list of all successful German artists and bands who have sung in English and enjoyed international success over the past fifty years:

Apart from that, there are a few other bands that have achieved international success to varying degrees. These include: Cascada, Fools Garden, Falco, Kraftwerk, Lou Bega and Tokio Hotel.

You may have noticed that I excluded a certain Hans Zimmer from the equation. This is partly because he writes instrumental film music and partly because he himself no longer speaks his native German language. He is practically American.