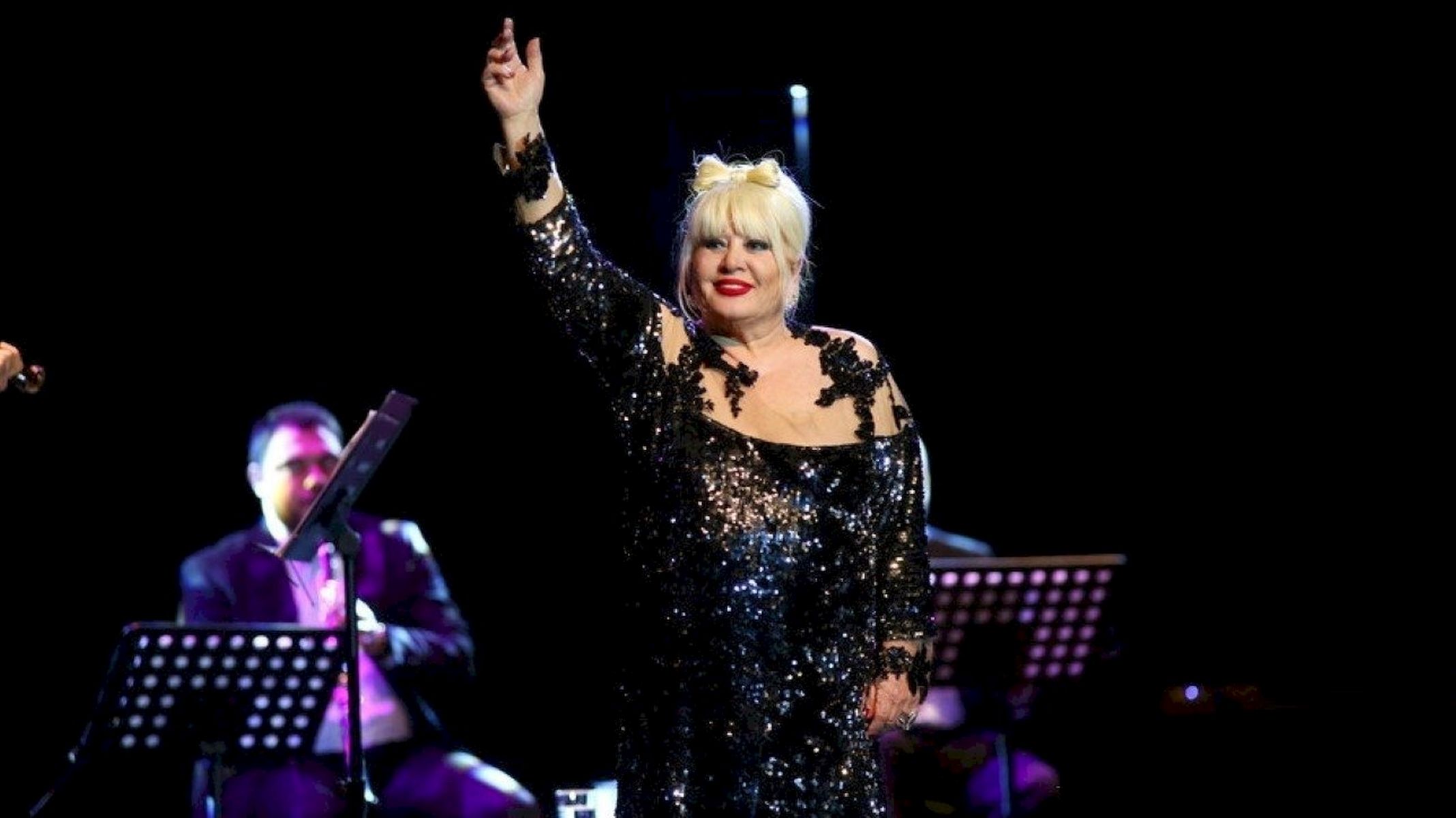 Voice artist and writer Onur Akay claimed that Abacı had been diagnosed with onset Alzheimer’s disease. In his statement, Akay said, “Muazzez Abacı, the living legend of Turkish classical music, has been diagnosed with Alzheimer’s disease. They told me about this major discomfort of our artist, who is in America. I’m so sorry. I wish a speedy recovery to my favorite great artist,” he said.

Voice artist Onur Akay said: “The living legend of Turkish classical music, Muazzez Abacı, has been diagnosed with onset of Alzheimer’s disease. They told me about this major discomfort of our artist, who is in America. I’m so sorry. I wish a speedy recovery to my favorite great artist,” he said.

Hicran Muazzez Abacı (born November 12, 1947 in Ankara) is a Turkish singer. Abacı, a Turkish classical music singer, was awarded the title of State Artist in 1998, which was awarded on the recommendation of the Turkish Ministry of Culture.

He first joined Ankara Radio in 1966. In 1973, he released his first record with Bir Sen Kaldım Inside Kervan Plak. Popularity of Kazan classical and polyphonic Turkish musicHe became one of the names that made him work and he was loved. He has completed numerous 45’s and LP’s for Kervan, As and Yavuz Records, respectively. The artist, whose major albums are Dön (1978), Yasemen (1981), With Your Loved Ones (1983), Peony (1986), Felek (1989), Vurgun (1990), Sensiz Omudi (1991) and Sir ( 1992), in particular “Peony” and “He is immediately remembered for his two works, which are identified with him, called “Vurgun”.

The artist, who reached the height of his career in 1990 with the song and album “Vurgun” written by Cemal Safi, withdrew from the musical agenda in the early 2000s, due to the stagnation general and the decline of Turkish classical music. He was part of the jury of the show “Say”. He goes on stage once or twice a month in private venues and public concerts.

Her father is Oktay Altıoklar. He attended Ankara College, where he started primary school as a boarding school, until high school. The father of her daughter Saba, born in 1969, is a doctor and her first husband is policeman Abdurrahman Abacı. Later, she married lawyer Atilla Kurtbaş for two years (1973-1975). Muazzez Abacı married the famous tyrant Hasan Heybetli, who was in prison in 1980. This marriage lasted 3 years. The couple, who lived separately for several years, remarried in 1989. But this marriage did not last long either. They divorced for the second time in 1993. In June 2006, Heybetli came to Abacı’s doorstep with a single cannonball. They were rumored to be getting married for the third time, but that didn’t happen.

Muazzez Abacı is often with his daughter Saba, who is a doctor in New York, and his granddaughter, Sera Anderson, in the United States.

On October 22, 2019, Muazzez Abacı broke his leg in 3 places following an accident at his home. His foot was operated on and placed in a cast at Gaziosmanpaşa Hospital of Yeni Yüzyıl University Faculty of Medicine.