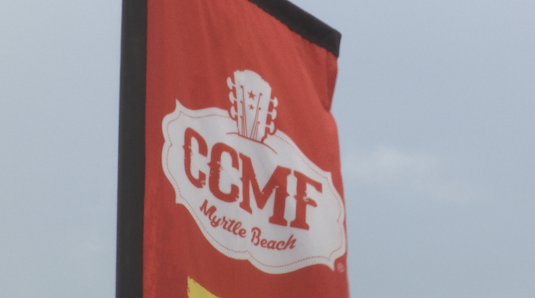 “{It was} hands down one of our busiest weekends we’ve ever had,” said Gabby Javens, server and bartender at Nola’z Piano Bar and Restaurant.

“Saturday night might have been busier than Thursday, uh, but either way they were neck and neck. We have a lot of regulars, there are people who have come every night since Thursday. It gets a bit overwhelming because there are so many people, but it’s manageable, worth it for sure,” said Javens.

One of the managers of the R&B brunch held at the Chemist, Parrish McGill, said CCMF was a positive experience.

“Business-wise it was a great weekend thanks to the CCFM, they drew a big crowd of people. It’s been a lot of people since we’ve seen a lot of cowboy boots and cowboy hats, so I can honestly say that’s a lot of people,” McGill said.

He said the event helped people learn about his business.

“They bring us more exposure because of their presence here,” McGill said.