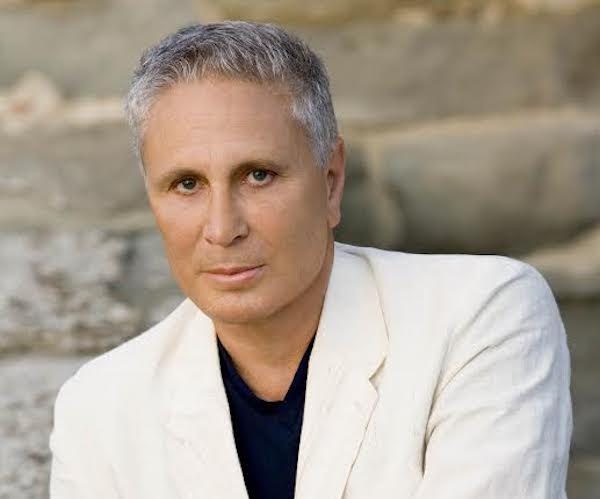 A portion of the essence of John Corigliano’s music: a blend of old and new, radical and traditional that has made him such a singular force in American music for the past fifty years.

“Beethoven’s music”, as Friedrich Nietzsche once said, “is music about music”. A similar case could be made, albeit from a different angle, for John Corigliano.

If Beethoven’s melodic and motivic materials were the building blocks of the era of common practice (scales, triads, arpeggios), Corigliano’s hail of the second half of the 20e century: instrumental color; gesture; random controlled (if not a contradiction in terms); not to mention quotes from the music of the past, his own and that of others. All of these qualities are clearly evident in To the musica new all Corigliano album by Gil Rose and the Boston Modern Orchestra Project (BMOP).

Of the three selections on the disc, Corigliano’s Pulitzer Prize-winning Symphony No. 2 is the most important. Premiered by the Boston Symphony in 2000, it is a reworking of the composer’s 1995 String Quartet. Harsh and relentlessly dark, however, it’s not Corigliano’s strongest score.

The biggest problems with the piece arise from the choice to simply adapt chamber music for a large ensemble. Yes, we get a richer timbre and a denser sound in the symphonic setting. And certain aspects of the original – the lofty, recurring theme of the chorale; the radiant climax of “Nocturne”; the doppler-effect gestures in the finale – are touchingly enhanced. But episodes of extended techniques and asynchronous writing can lack definition and electricity on a larger canvas; here they often sound confused.

Since, therefore, the traditional aspects of the Symphony stand out more strongly, the ear is drawn to things that perhaps should not be, such as an overreliance on repetition as a compositional device, especially in the Scherzo . Moreover, the rigidly severe aspect of the music – there’s not much joy or relief to be found here – is summarily underlined. As a result, each of the forty minutes of the Symphony is acutely felt.

This is no commentary on BMOP’s performance, which is rhythmically precise, stylistically assured and brimming with confidence, nowhere more impressive than in the rhythmically dense fourth movement “Fugue”. Rather, it is an observation about the piece – an observation that no previous recording of it (by I Musici de Montréal and the Helsinki Philharmonic, respectively) has resolved.

Troubadours, on the other hand, Corigliano’s 1993 Concerto for Guitar and Chamber Orchestra, inhabits a totally different landscape. Written for Sharon Isbin, the work is something of a tribute to the eponymous medieval musicians, in particular the composer Beatriz de Dia, on one of whose songs the piece is based.

Played here by Eliot Fisk, Troubadours comes with a strong sense of danceable energy and Iberian flair. The guitarist pushes things a little harder (but fair) than Isbin in his recording (on Warner Classics), but the music can handle it. Admittedly, there’s plenty of mystery to be had, particularly in his approach to the concerto’s framing solos.

Rose and BMOP deliver a low-key, characterful account of Corigliano’s orchestral writing. Although the recording does not fully capture the spatial element of the score, the off-stage band sounds wonderfully soaring and the larger ensemble revels in Troubadours’ shimmering displays of colors and rhythms.

The Antiphonic Episodes of Corigliano To the music are blurry too, but that flaw is more than made up for by the sheer warmth of BMOP’s performance. Based on Schubert’s song An die Musikthis thoughtful short curtain-raiser captures, perhaps even better than the larger tracks on this record, the essence of Corigliano: that mix of old and new, radical and traditional that has made him such a force. singular in American music in recent years. fifty years and more.

Jonathan Blumhofer is a composer and violist active in the greater Boston area since 2004. His music has received numerous awards and has been performed by various ensembles, including the American Composers Orchestra, kyiv Philharmonic, Camerata Chicago, Xanthos Ensemble and the Juventas New Music Group. . Since earning his doctorate from Boston University in 2010, Jon has taught at Clark University, Worcester Polytechnic Institute, and online at the University of Phoenix, in addition to writing music reviews for the Worcester Telegram and Gazette.