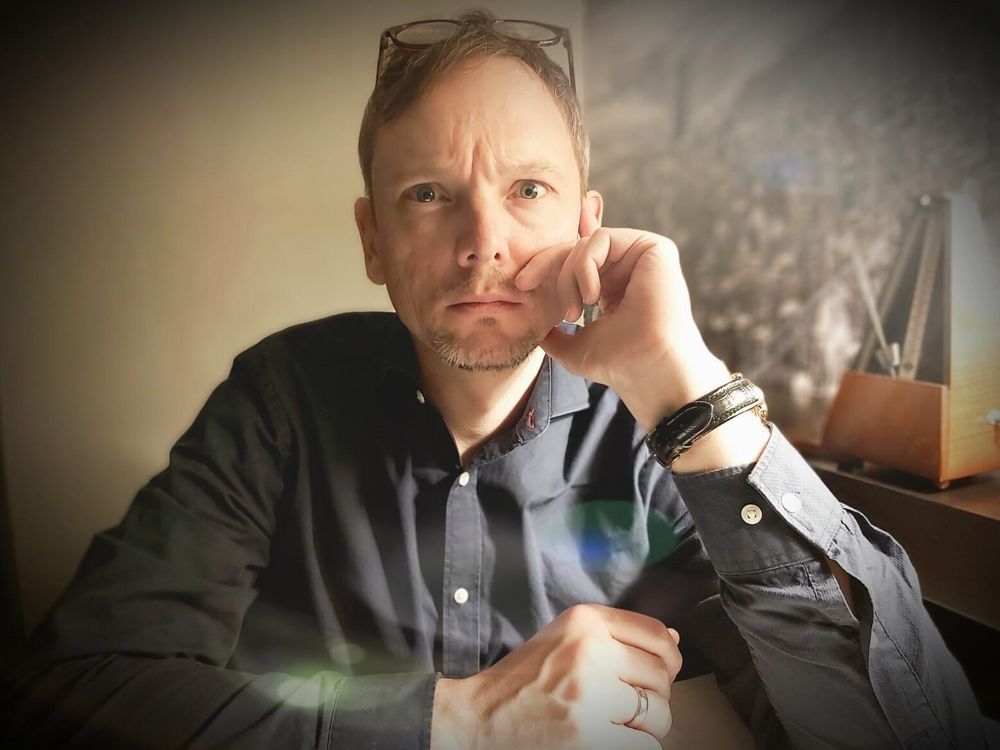 Reviews and recommendations are unbiased and products are independently selected. Postmedia may earn an affiliate commission on purchases made through links on this page.

One of the undeniable signs of spring is the annual Sonic Boom new music concert series. And after two years of keeping calm and carrying on, Sonic Boom is back live and in person for four concerts, March 11-13, at the Pyatt Hall Jewels and Orpheum Annex.

After 35 seasons, Sonic Boom’s game plan has changed surprisingly little, no doubt a positive manifestation of the “if it ain’t broke” philosophy. There is an open call for scores from composers, young and old, emerging or emerging. There are a few ever-changing house ensembles performing and there is often a composer-in-residence to offer advice and encouragement.

Edward Top is in residence this season, and featured artists are Valerie Whitney, horn, and the McGregor-Verdejo flute and guitar duo.

Whitney was named Assistant Professor and Sector Coordinator for Horn and Brass at the University of British Columbia School of Music in 2018, after a decade of performing in and around Chicago.

The McGregor-Verdejo duo was formed in 2016 by guitarist Adrian Verdejo and flautist Mark Takeshi McGregor. Although they perform a wide and diverse repertoire, they have made it their mission to work with contemporary composers and already have a remarkable record of commissioning new works. McGregor recently received the 2021 Friends of Canadian Music Award from the Canadian League of Composers and the Canadian Music Centre.

Whitney features prominently on the third program of Sonic Boom, a Sunday matinee on March 13 at 2 p.m. at The Annex, where she will perform no less than five new works for solo horn by composers Kehao Cai, Réjean Marois, Henry From, Judah Williams and Craig Day; a quartet of other works for mixed ensembles completes the afternoon.

That evening at 8 p.m., still at The Annex, the McGregor-Verdejo duo offer the festival finale.

“We are giving a concert featuring newly composed works for flutes and guitars by BC composers,” says Verdejo. “Over the past few months, Mark and I have been collaborating with the composers in workshops to help create these new pieces. A variety of styles are represented by this diverse group of eight composers, incorporating a variety of techniques for each instrument.

“From traditional harmonies and forms to a highly chromatic/atonal and graphic score that incorporates improvisation, the composers represent a variety of stylistic influences and generations. Mark and I are delighted to present these new works by BC composers Sam Meadahl, Leslie Opatril, Nadia Schibli, Michael Trew, rd Wraggett, Diane Berry, Albin Rickman and Rodney Sharman.

We apologize, but this video failed to load.

The long-standing core of the Sonic Boom experience is celebrated in two additional programs featuring a host of shorter works for a myriad of instrumental combinations. The string quartets are featured on opening night Friday, March 11 at 7:30 p.m., Pyatt Hall, beginning with Confluence by Edward Top. In this particular case, the strings are erhus, viola and cello; four more traditional string quartets follow. UBC piano teacher Corey Hamm and clarinetist François Houle are involved in the second half, which is kicked off by a piano trio from Jeffrey Ryan who, like Edward Top and Rodney Sharman, has been a distinguished composer-in-residence at the Vancouver Symphony Orchestra.

The second program for mixed ensemble offers a buffet of works for all sorts of combinations (heaven help the poor stage manager on this one!) on Saturday March 12 at 7:30 p.m., also at Pyatt Hall.

There is another work for string quartet, several works with winds, lots of percussion and, finally, Saying Nothing by Ramsey Sadaka, with Nathania Ko playing the konghou — a Chinese harp.

Sign up to receive daily news from the Vancouver Sun, a division of Postmedia Network Inc.

Thank you for your registration!

A welcome email is on its way. If you don’t see it, please check your spam folder.

The next issue of Vancouver Sun Headline News will soon be in your inbox.

We encountered a problem during your registration. Try Again