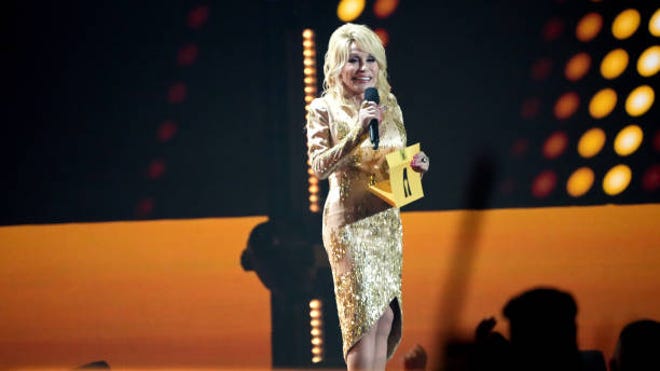 Grammy-winning country music star Clint Black, who will release his 12th studio album in June, will bring 30 years of success to the Southern Tier this summer.

Black, a Houston native whose 1989 debut album “Killin’ Time” produced five consecutive hit singles and reached No. 1 on the country music charts, will headline the Michelob Ultra summer stage. at Tag’s in Big Flats with a concert on June 10.

Black will be joined by country artists Neal McCoy and Little Texas.

During her career, Black has sold over 20 million records, scored 22 No. 1 singles, racked up nearly two dozen gold and platinum records in the United States and Canada, and won numerous awards, including a Grammy for Best Country Collaboration with Vocals for “The Same Old Train.”

For subscribers:Redistricting of Chemung County: debate on diversity or political posture?

Politics:New York governor’s race: Here’s everything you need to know about the candidates

Other accolades Black has won over the course of his career include Album of the Year at the Academy of Country Music Awards, Single of the Year and Best Male Vocalist. Black was also honored with a star on the Hollywood Walk of Fame.

Black’s latest album, “Out of Sane”, will be released on June 19.

Neal McCoy has released fifteen studio albums on various labels and released 34 singles, including several No. 1 hits, to country radio.

Little Texas is a multiple Grammy-nominated vocal group that produced several No. 1 singles in the 1990s.

Tickets for the June 10 Summer Stage concert will go on sale Friday. To purchase tickets or for more information, go to tagstickets.com or call 800-650-TAGS.