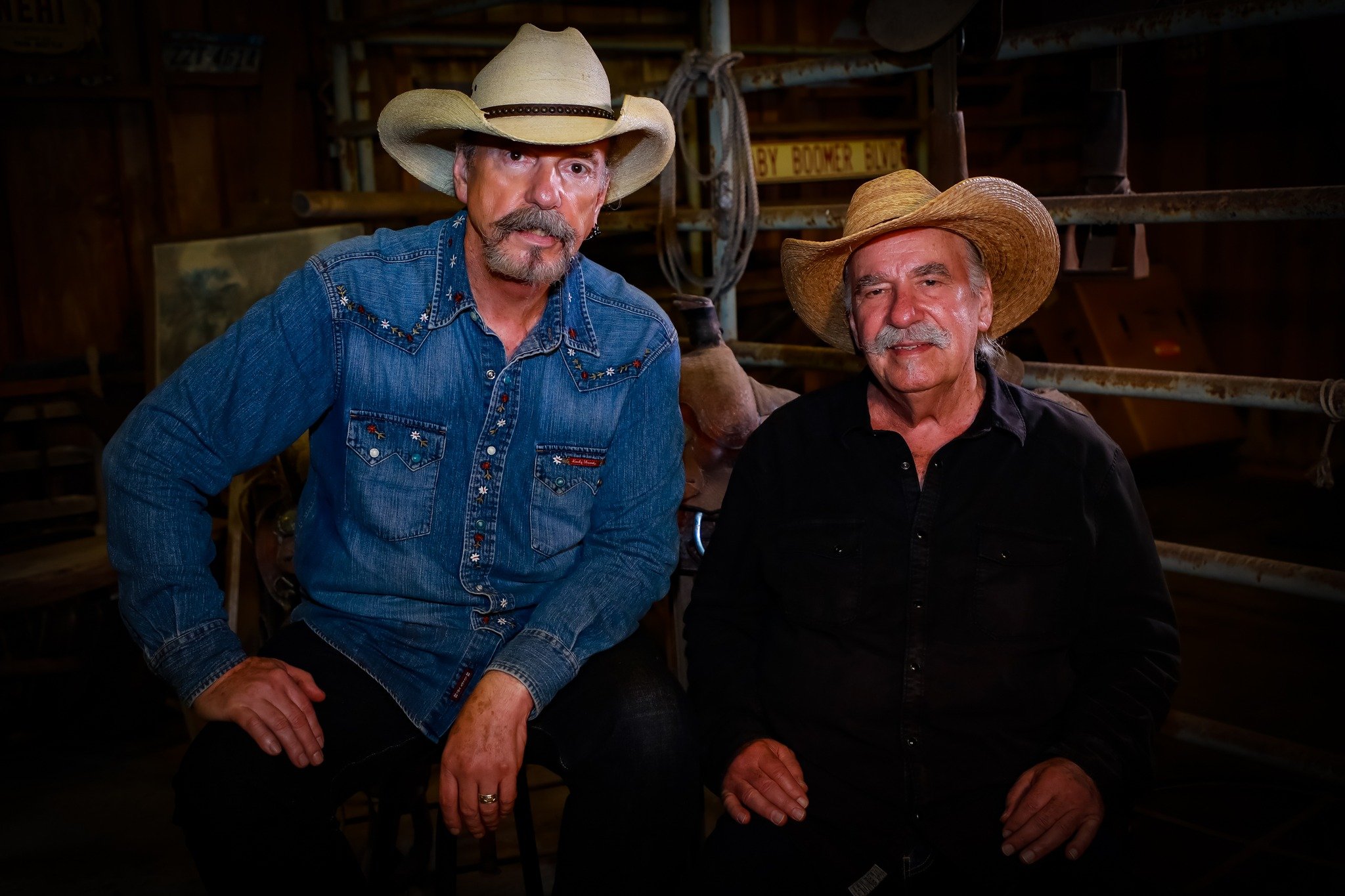 The Grammy-nominated Bellamy Brothers will make their first appearance in Pascagoula on February 17 at the Grand Magnolia Ballroom.

Tickets are now on sale at http://www.grandmagmusic.com and at Scranton’s Restaurant in Pascagoula

The brothers, Howard and David, continue to prove that their path to fame has been as unique as their music itself – music that now celebrates 40 years of success. The road that began on the pop music charts in the ’70s with the mega-hit “Let Your Love Flow” took a meandering turn to country music in the’ 80s, paving the way for many duets to coming, such as Brooks & Dunn and Montgomery Gentry,

The show in Pascagoula is expected to be one of the first stops on a world tour that will span around 14 months and touch five different countries for the duo.

“The tour schedule is slammed. It’s non-stop right now, ”said David. “Our live draw is bigger than it was in the 80s. I think the same people who grew up with us and with our music in the 60s and 70s have obviously raised a whole new generation of Bellamy fans who have started to learn about our music. Now they show up to our shows as college kids, who are really excited and listening to us and our music… It’s a great feeling.

“We’re old road dogs,” Howard said, when asked what the motivation was behind their 200+ concert dates each year.

Shortly after their crossover into country music, some words David once scribbled on a napkin that read “If I said you had a great body (would you hold it against me)” became their first hit. country number one. The song propelled the duo to the top of the country charts much as “Let Your Love Flow” had hit the pop market a few years earlier. It turned out to be the first in a series of 14 number one singles in the United States alone.

This song was the start of 50 hits in the Top 40 Country Music Charts, 25 of which found their way into the Top 10.

Some of the duo’s other big hits include “Dancing Cowboys”, “You Ain’t Just Whistlin ‘Dixie”, “Lovers Live Longer”, “Do You Love As Good As You Look”, “Redneck Girl”, “Old Hippie “,” Too Much Is Not Enough “and” Crazy From The Heart “among many others.

A portion of the proceeds from each show in the Grand Magnolia musical series goes to Dixie Adoptables Animal Rescue in Lucedale.