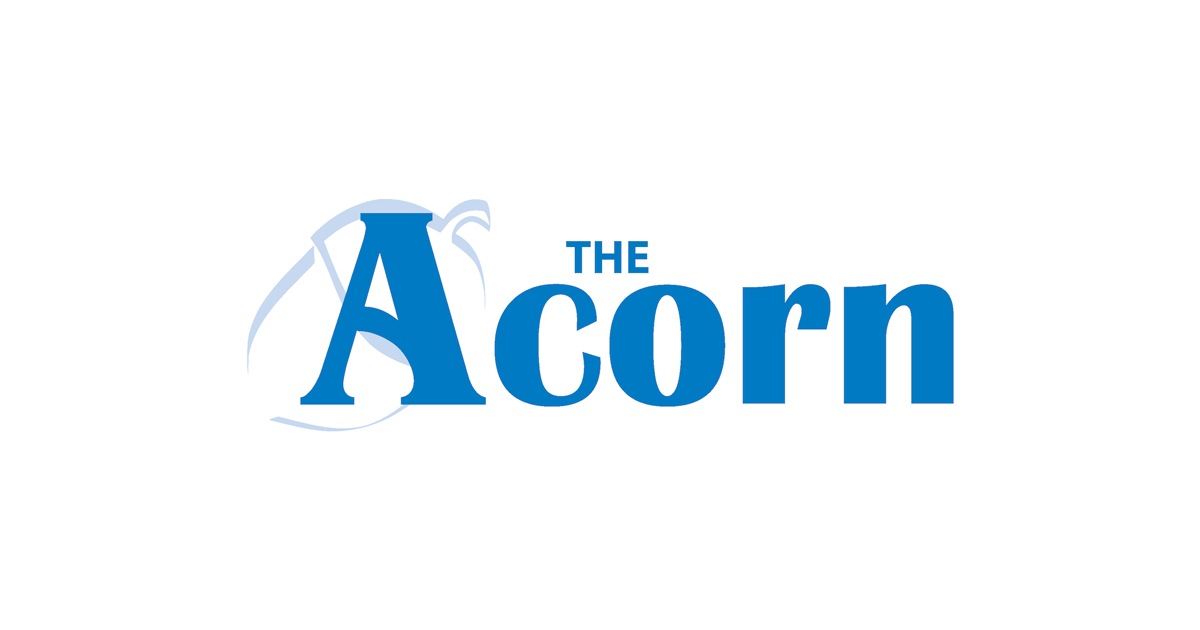 Cash has released 15 albums of songs that have won four Grammy Awards and 12 nominations, as well as 21 Top 40 hits, including 11 chart-topping singles.

“She remembers everything” is her latest release.

It follows her 2014 triple-Grammy album, “The River and the Thread,” and marks a return to more personal songwriting after a trio of albums that explored her Southern roots and family heritage.

Cash received the SAG/AFTRA Lifetime Achievement Award for Sound Recordings in 2012 and received the 2014 Smithsonian Ingenuity Award in the Performing Arts.

She was a Carnegie Hall Perspectives Artist during the 2015-2016 season and was Artist-in-Residence in 2015 at the Country Music Hall of Fame and Museum in Nashville.

That same year, she was inducted into the Nashville Songwriters Hall of Fame. In 2017-2018, she was resident artistic director at SFJAZZ.

Cash was recently awarded the 2020-21 Edward MacDowell Medal, given to an artist who has made an outstanding contribution to American culture.

She is currently writing the lyrics for the musical “Norma Rae” with composer John Leventhal and screenwriter John Weidman.