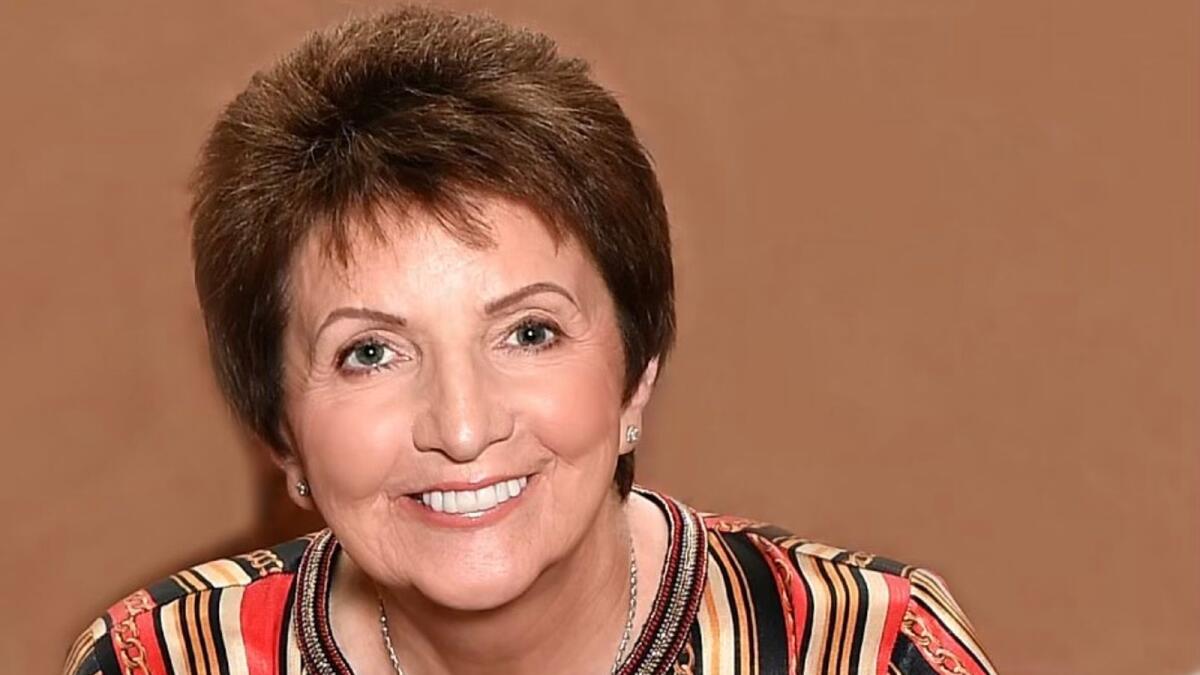 Country music star Margo will perform in Offaly next month

Popular country music singer Margo will return to Tullamore next month for what is promised to be one of the biggest nights of the year for country music fans.

Known as the ‘Queen of Country and Irish’, Margo will perform at the Tullamore Court Hotel on Wednesday July 20 as one of the stops on her 70th birthday celebration concert tour.

Margo’s honesty about her life and times. both on stage and off, has endeared ‘the girl from Donegal’ to fans for decades, including many for whom country music would otherwise have held less appeal.

Speaking a few years ago on a special tour to celebrate fifty-five years in music, Margo opened up about returning to touring after some time off the road.

“You know, what I would miss the most – because I would still sing – but what I would miss the most is not being there and not being on tour, being with the people I’ve really missed that contact. My audience is very affectionate, they’re very caring people who come to me. And I kinda know a lot of them personally, they’re more than fans to me. They’re really friends I need to know on the road where I am today.”

Margo also said: “I guess when I look back I remember the very beginning of my career, and it doesn’t seem that far away, even though it’s been fifty-five years. It’s a bit surreal. When I started, I never, ever thought I’d keep singing like I’m so far down the line.”

With this tour celebrating her 70th anniversary, it’s clear that Margo’s love of performing for her many fans across Ireland is still going strong.

Margo will be joined by some dear friends who are also big names in the Irish country scene that night. Reach Out radio co-founder Trudi Lalor and Foster & Allen’s Mick Foster, Mick being joined by his true “better half”, his wife, Moyra Fraser. Young star Alex Roe, whom Trudi mentored until TG4’s Glór Tíre final in 2020, is also set to make an appearance on the night.

Tickets for Margo’s 70th birthday celebration concert tour are on sale now from the hotel reception or can be booked by calling 05793-46666.