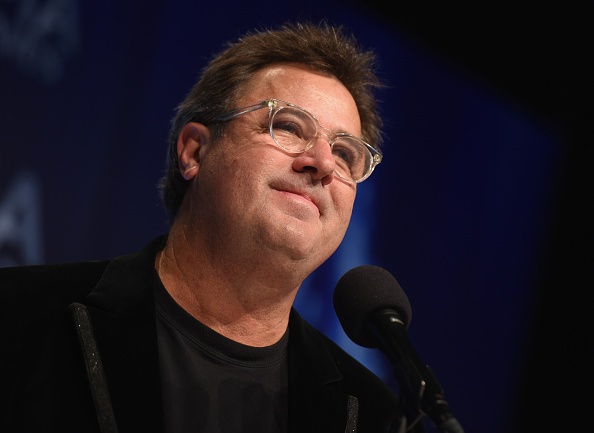 Gill will appear with special guest Wendy Moten on July 20. Tickets will go on sale Friday, March 25 at the Coronado Box Office or ticket master.

Gill had his big breakthrough in 1990 with “When I Call Your Name”, which won both the Country Music Association (CMA) Single and Song of the Year awards as well as a Grammy for Best Country Vocal Performance, Male. Since then, Gill has won 17 other CMA Awards, 22 Grammy Awards and eight Academy of Country Music Awards. In 1991 Gill was invited to become a member of the Grand Ole Opry, and in 2007 was inducted into the Country Music Hall of Fame. In 2012, he was honored with a star on the Hollywood Walk of Fame. A gifted songwriter, Gill’s compositions earned him inducted into the Nashville Songwriters Hall of Fame in 2005 and received the prestigious BMI Icon Award in 2014.

This is Gill’s first time touring with his band since 2019 and his first performance at Coronado PAC.

Gill, who has been touring with the Eagles since 2017, can’t wait to get back into the limelight: “When all the touring stopped in March 2020, it was a good time for me to take a break from the road. Now , the Eagles are on tour again, and that’s great! But I’m also looking forward to getting back on the bus and visiting places and fans I haven’t seen in a while.

Featured on the tour is vocalist Wendy Moten, who toured with Gill as a harmony vocalist for several years and recently became known for her jaw-dropping performances on NBC. The voice in 2021