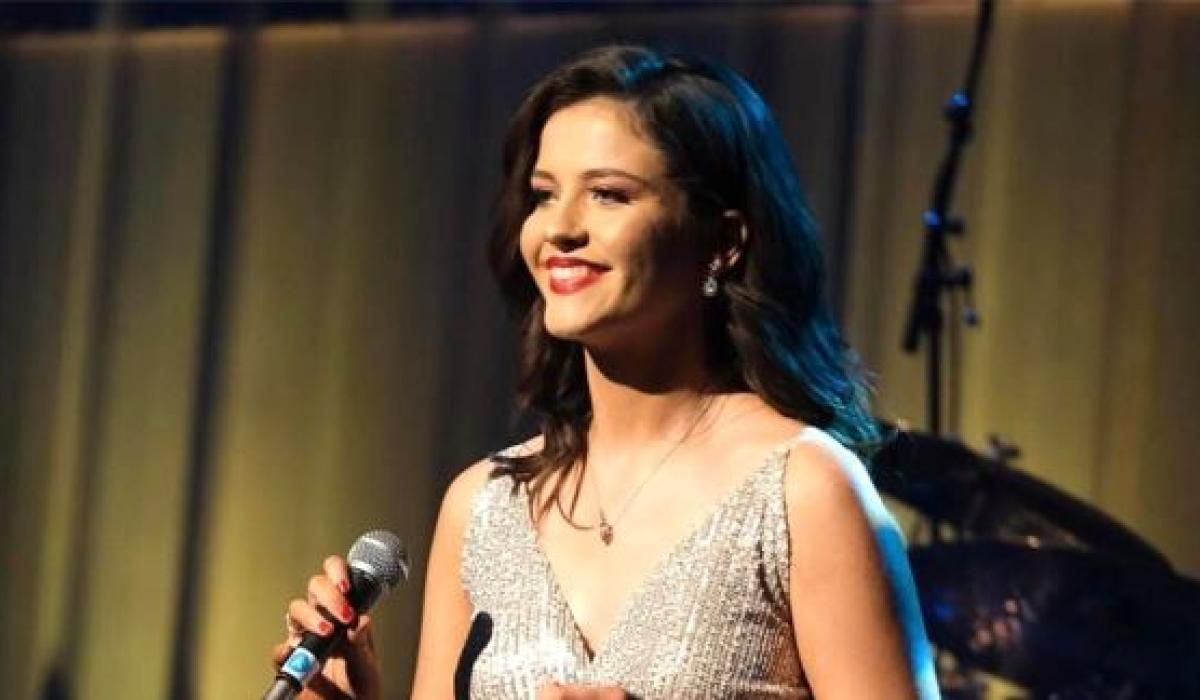 Country music stars Offaly will sing for peace in Ukraine

The talented line-up of artists, which also includes PJ Murrihy, Dave Lawlor and Ger O’Brien, will perform at the Voices for Peace concert this Thursday evening April 14, with proceeds going to the Irish Red Cross in aid of the Ukraine.

The event, which is being held in association with the Tuar Ard and will see Sunday World’s Eddie Rowley as MC for the evening, was kicked off by singer/songwriter Larissa Tormey, who recently received the Music Without Borders award at the annual Hot Country TV Awards concert. Larissa was also just nominated by Hot Press magazine in its Breakthrough Female Artist of 2021 category, co-starring with Imelda May, Denise Chaila, Sinead O’ Connor and CMAT, to name a few.

Speaking about the Voices For Peace concert, Larissa, based in the Midlands, explained why it was something she felt compelled to do…

“As a writer and as a performer – and even just as a human being – positivity is so important. Being able to find ways to connect with people, and to express and share different feelings and emotions that we all understand. From a human point of view, it’s so hard to see what’s happening right now in Ukraine. But from an artist’s point of view, you start thinking, well, what then? I do? What can I do that might help, even in a small way? And the answer is to call for peace and sing for peace, because that’s what we all want to see.”

Larissa continued, “I’m so grateful to everyone involved in this project for their support. All the artists on the bill, Eddie Rowley coming to MC, Nolan Sound who was brilliant as well, and of course the wonderful team at the Tuar Ard I hope people will come out in the evening and support us as tonight is all about trying to raise funds which can be directed to where they are most needed at this time by the Irish Red Cross I know we all feel incredibly helpless right now but this is something positive we can all do It’s a way to connect with each other and remind ourselves again that we are only people, with so much in common. And we all want peace in this world.”

~ The Voices for Peae concert will take place on Thursday 14th April at the Tuar Ard Arts Center in Moate. Doors open at 7:15 p.m., show starts at 8 p.m. Proceeds from the evening will be donated to the Irish Red Cross for the benefit of Ukraine. Tickets, which cost just €20, are available from the Tuar Ard ticket office on 090-6482042 (no booking fee), online at www.tuarard.ie (booking fee applies) or from Trax at the Bridge Centre, Tullamore, or Tormey Butchers, Tullamore.

Six of the best Requiems of all time

From a workaholic long-distance runner to a classical music-loving sprinter, here are 8 track and field athletes to watch this season