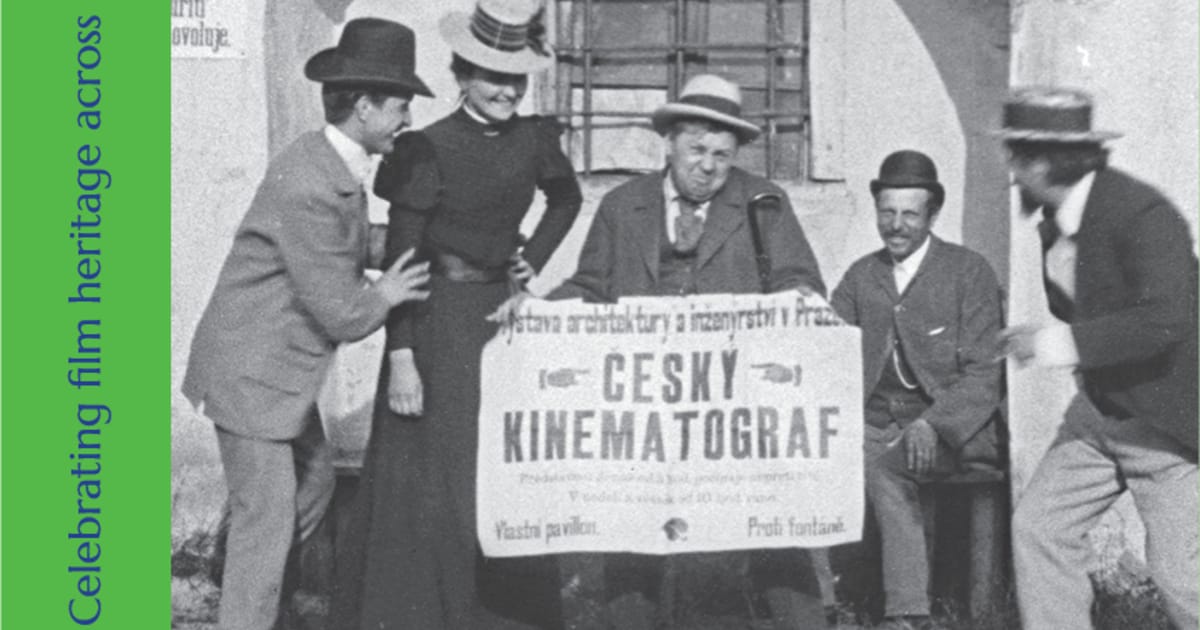 The National Film Archives’ selection includes some of the first films ever made on Czech lands, as well as works that have been inaccessible to the public for decades. Among them, classics by Karel Lamač (who has directed more than 100 films throughout Europe); films featuring the first performances of comedic actor Vlasta Burian; and others featuring Anna Ondráková (known abroad as Anny Ondra and wife of German boxing champion Max Schmeling).

As part of the European project ‘A Season of Classic Films’, the recently reconstructed Czech film copies offer a unique insight into the media’s history, organizers say, as the program traces its development from period blockbusters to quasi-documentary marginal films.

“We presented four or five of these restored films at the Karlovy Vary International Film Festival, accompanied by original modern compositions. We take a slightly different approach to presenting Czech cinema from the beginning of the 20th century. Thus, there are melodramas and romantic comedies, such as Hříchy lásky (Sins of love) by Lamač and Milenky starého kriminálníka (The lovers of an old criminal), but also some which are more obscure.

Among these almost forgotten works is a 1923 film by Svatopluk Innemann titled Buď připraven! (Be Prepared!), Which depicts the early Czech scout movements through a simple story set in a myriad of period locations, such as Orlík Castle and St John’s Rapids, which no longer exist. The projection of the 35mm print, now restored and colored to reflect the original shade, will be accompanied live by the duo Wabi Experience.

Perhaps one of the most original films is Boris Orlický Ukřižovaná’s (Crucified) harsh drama about an army officer named Karel Vyšín involved in a love triangle with a young woman named Ruth, the daughter of an innkeeper. Jewish. Ruth’s father denies her when she becomes pregnant out of wedlock, from a man out of the faith. Spoiler alert: one of them is literally crucified in the middle of a pogrom.

Again, just like when the films were first screened at the turn of the 20th century, music is an integral part of the experience, festival director Jonáš Kucharský told Czech Radio.

“We try to show what sound can bring to a film. Thus, viewers will not find traditional piano accompaniment. Showing movies online is tricky, and we’ve thought a lot about how to create an atmosphere close to a cinema audience. In the end, we chose a split screen, one with the film itself, the other with the musicians. It received a very positive reception, so we are quite satisfied.

A total of 22 institutions from across Europe, including the National Cinematheque in Prague, are participating in the “A Season of Classic Films” project, under the direction of the Association of European Film Archives (ACE). Many screenings will be followed by discussion sessions – some in English – during which speakers will address issues related to silent cinema and its presentation.

A Season of Classic Films