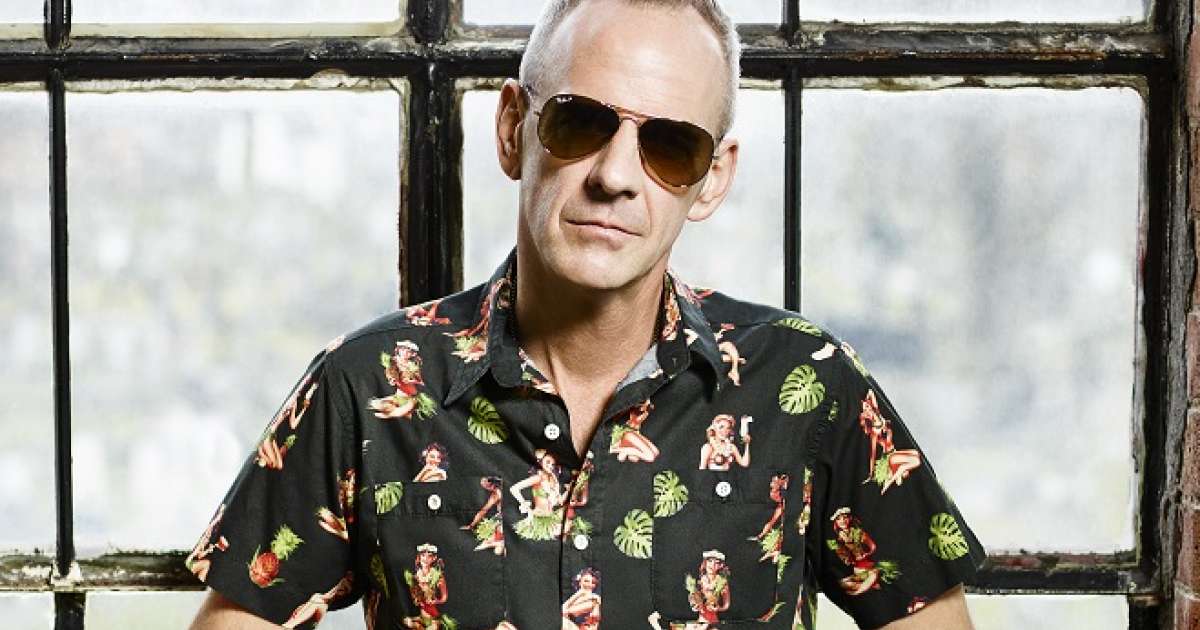 Fatboy Slim claimed that modern music technology has “too many options”, blaming the lack of limitations of modern drum machines and synths as “one of the reasons he doesn’t make as much music anymore. “.

“I think the most inspiring times are when people had very limited equipment and that was what you could get out of it.” He said. “[With modern tech] I just sit down and say ‘pfft, where do I start?’. I have to start with, you know, “I just borrowed a drum machine from a friend, got it for the weekend, get what I can out of it.”

Read this next: Fatboy Slim: ‘When the bankers fell, they weren’t told to retrain. They were bailed out’

He continued: “[Because of these limitations,] I was going to make a record with a drum machine, some synths that I knew very well, and some loops and samples that I had. Those were my settings,” he recalls.

“That’s one of the reasons I don’t make as much music anymore. Give me a laptop, but it’s got every drum machine, every synth sound, every sound – potentially – known to man.

“Everyone needs a 303,” he stresses. “Although people might not know it, what they need is a real 303, not a clone,” he said. “You can tell the difference between them…the clones are good, but they’re not 303s.”

Read this next: The Derry Girls finale featured the show A Fatboy Slim

He continued, “I think everyone should have a 303 in their house that you could just run in-house with its own little secret setup. You have some templates that you wrote down one evening, then in the morning while you were having your coffee, you just have a little tweak, and it would set up your day perfectly.

Known as the “biggest event the UK has ever seen”, Fatboy Slim has released a box set called Right Here, Right Then which includes several recordings of the original set, a brand new DJ mix, a DVD of the original concert, a 48-page, 12-inch book with exclusive photos and a foreword written by Cook, plus much more.