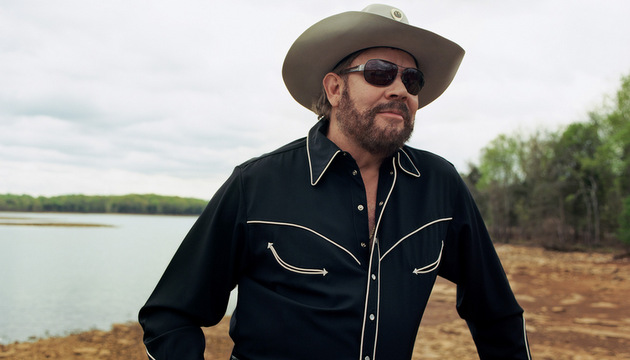 This story has been updated.

See, Hank Jr. isn’t playing a lot of live engagements these days. He would rather be in a blind deer or on a turkey shoot, or beside a body of water with a pole in his hand. But there will be more after this summer, and rest assured that those tickets will be sought after by hungry fans. Although Hank Jr. played more than 25 dates in 2019, he only played one in 2020 and nine in 2021.

“It’s around that time, and you better believe I’m ready brothers and sisters.” We bring blues, rock and country back to country,” said the always loud Hank Jr.

He’s a man with few tour dates and few words these days. His Hall of Fame induction speech lasted a total of 1 minute and 47 seconds. But as those who have seen him in concert can attest, he brings the energy, even at 72 years old.