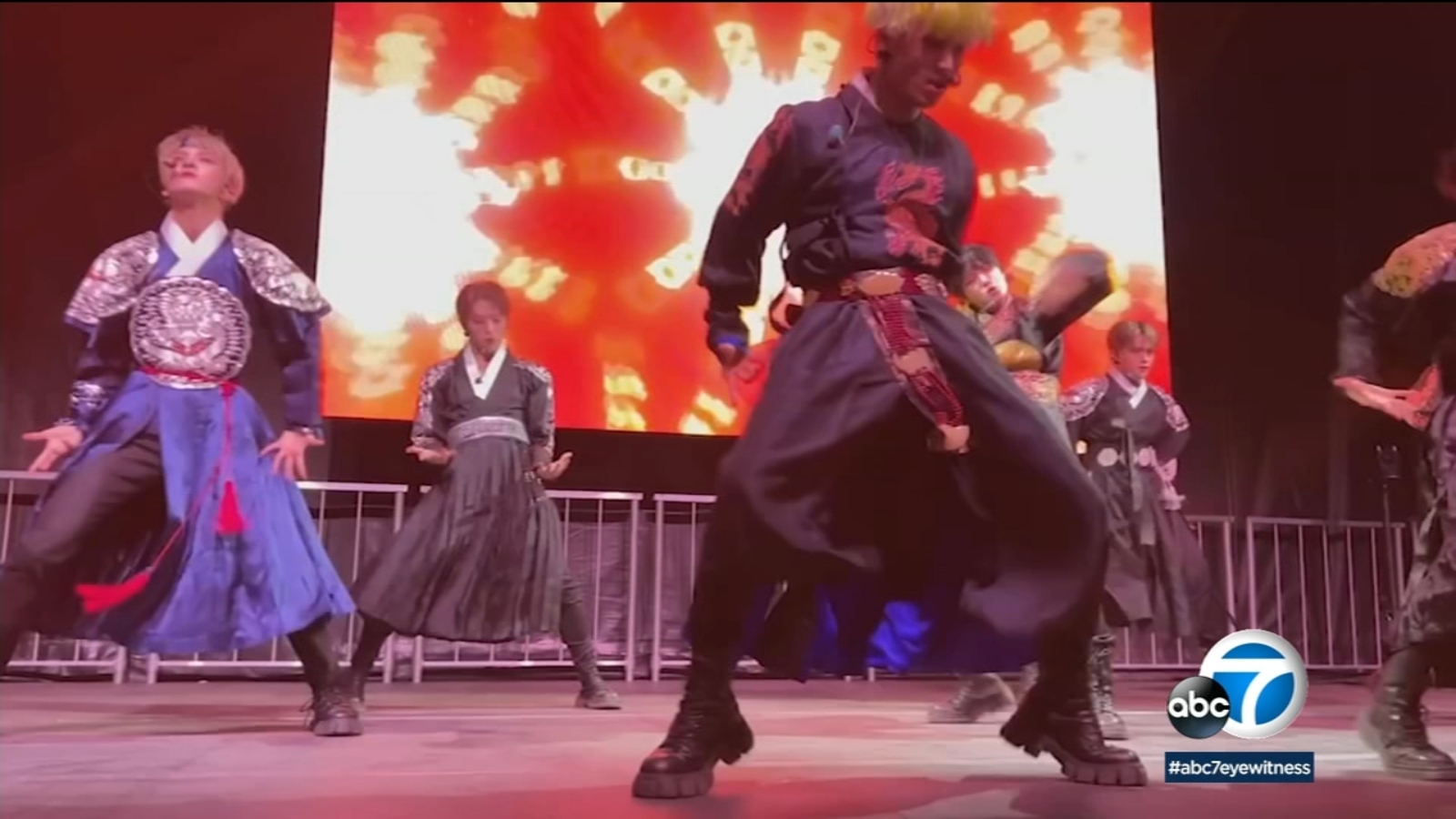 LOS ANGELES (KABC) — Korean pop music, or K-pop, is a global phenomenon with millions of dedicated fans around the world. USC recently hosted the first-ever K-Pop Festa, an event celebrating and showcasing this increasingly popular genre.

“I think that’s the million dollar question. I think everyone wants to know, what brings in so many different people from so many different fields?” said Hye Jin Lee, clinical assistant professor at the USC Annenberg School of Communication. “It’s not just about the music. There are stories behind it.”

“It’s one thing to talk about K-pop and how popular it is with fans, but it’s another thing to really see K-pop being accepted on a college campus,” Lee observed.

The event included concerts and round tables with doctoral students. candidates and industry leaders. Becky Pham studies how youth, children and families interact with pop culture. She has been a K-pop fan since growing up in Vietnam in the late 90s.

“I just hope that by having these inclusive and diverse forums, we can have a diverse conversation about K-pop,” Pham said.

Fans say another element is the connections they make with artists and each other.

After a K-pop cover band contest, there were performances by Korean actress and singer Kim Sejeong and K-pop group Kingdom.

The K-Pop Festa was organized alongside the Korean Cultural Center Los Angeles (KCCLA) and several Korean cultural groups and agencies.

Professor Lee says it is very meaningful to see excited Asian American students on campus. Lee sees this Festa as a preview of years to come.

“I think it’s very meaningful and exciting,” Lee said. “It’s a new chapter for sure.”