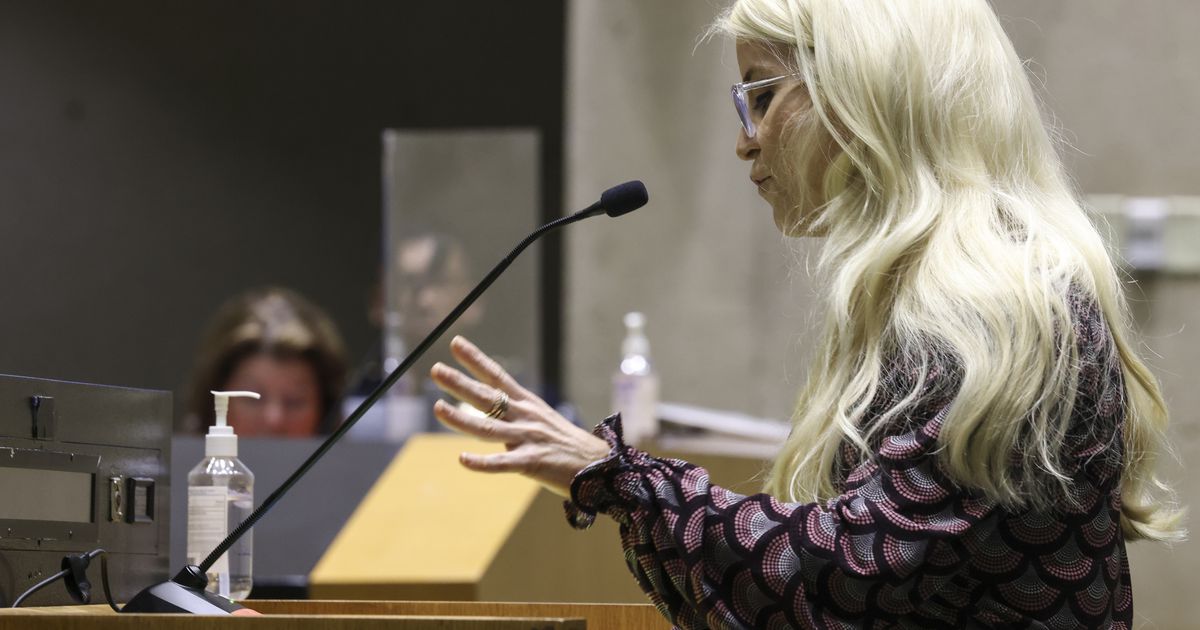 The Dallas City Council voted unanimously on Wednesday to transfer management of WRR-FM (101.1), the city-owned classic station, to public television and radio operator KERA, ending a tumultuous process of a year which saw the station face a possible sale.

Under the terms of the agreement, WRR will be managed by KERA, but owned by the city. WRR will remain a classical music station and operate from its Fair Park studios for at least the next seven years.

“We are very honored to have been chosen to take over leadership and continue to provide an excellent, free and accessible classic service to Dallas residents and all of our artists,” said Nico Leone, President and CEO of KERA, after the vote. “And we’re excited to get to work.”

In public comments, a total of 10 WRR supporters and representatives from KERA, WRR and the Dallas Symphony Orchestra, speaking both in person and virtually, urged City Council to vote yes. Speakers repeatedly emphasized the importance of the WRR in making classical music accessible to Dallas listeners, online and on the radio.

Most of the 14 board members went on to express their support verbally, with some sharing that they are KERA subscribers.

After eight years of losing WRR, Dallas began looking for a new direction last June. The Office of Arts and Culture received proposals from the Dallas Symphony Association and KERA, ultimately choosing the latter.