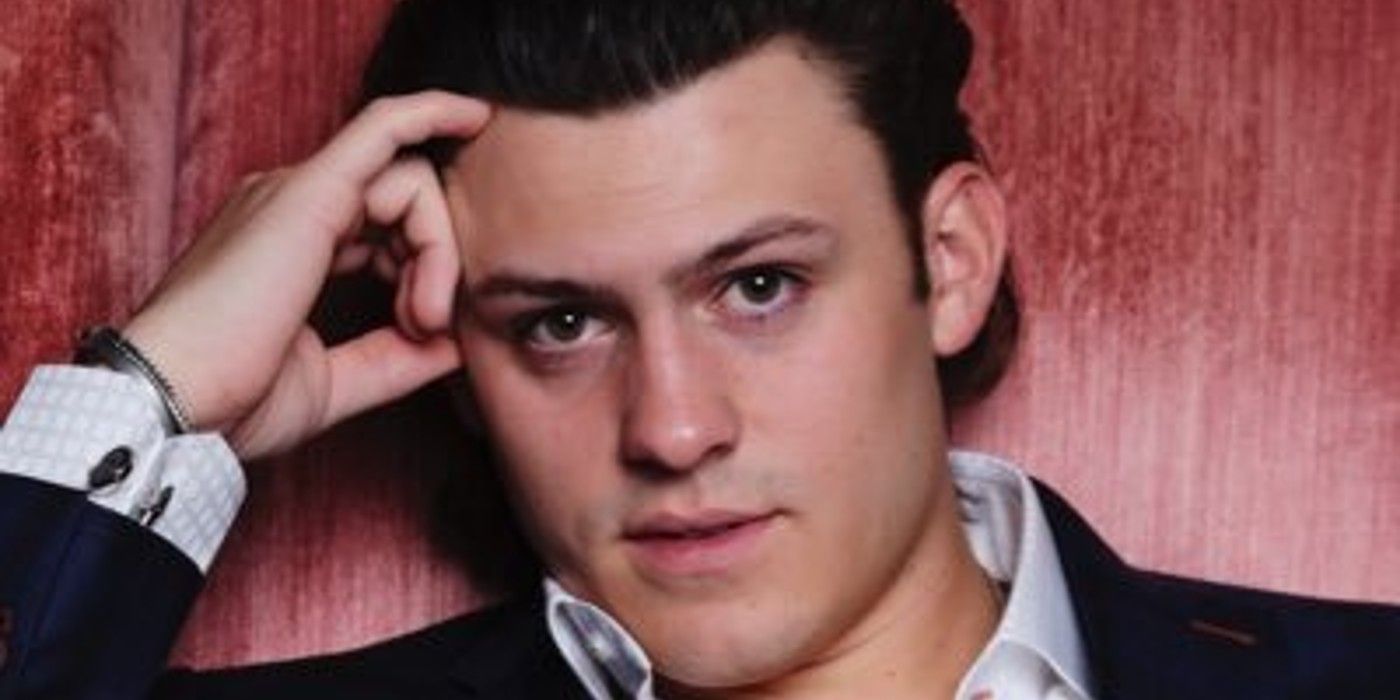 Claim to fame Runner-up Logan Crosby was revealed to be the cousin of country singer Jason Aldean, and now Logan hopes to pursue his own career in country music by moving to Nashville. Logan managed to keep his identity a secret for the duration of the competition due to his strategic gameplay and because his fellow students were not country music fans and therefore could not guess his identity. He confused everyone during his introduction by lying that his parent was his grandfather who was a country music star. He said he used this strategy because there were a lot of older country music singers and his relative was a current country star. Logan was also excellent at deciphering clues and was able to impressively uncover the identities of some of the most difficult celebrity parents, including Dominique’s father, Al Sharpton.

On the Claim to fame Season finale Logan was ready to do anything to make sure his Final 3 LC teammates (Keke Palmer’s sister) and Pepper (Dean Martin’s granddaughter) didn’t find out who his famous relative was. He continued to choose challenges during a Truth or Dare challenge, even trying to eat extremely spicy food and a whole scorpion. However, when he couldn’t fully complete the challenges, his parent’s clues were revealed anyway. Therefore, LC was able to guess that Logan was related to Jason Aldean and she won the contest.

Related: The Story Behind Claim To Fame X’s Recent Reveal

In an Instagram post that Logan shared after the Claim to fame season finale, he revealed his plans for after the show, including his desire to move to Nashville to pursue a career in country music. Logan began the post by expressing his gratitude, saying, “Wow, thank you, thank you, thank you.” He went on to say that it was “an honor and privilege to be on Claim to Fame Season 1.” He explained, “Since I was a little boy growing up in small town Georgia, all I ever wanted to do was shine a light – entertain people, make people laugh, cry, sing country music, creating something that made people feel something. And to say I’m the most blessed person on the planet to make that dream come true through this show is an understatement.”

After thanking his Claim to fame fellow castmates, hosts Frankie and Kevin Jonas, “the crew, the producers, the editors, the publicists and everyone in between”, and viewers at home, he wrote, “even though Claim to fame has ended, this is just the beginning for us. entertaining has always been my passion, and for as long as I can, I will do just that.” Logan concluded the message with his plans for his future in country music, stating, “Next: NASHVILLE. Let’s go write songs!” Logan has already given Claim to fame viewers get a glimpse of his country music singing during Episode 1’s Hidden Talent Challenge, when he sang his song “If Jesus Was a Cowboy” and played guitar. The song is available for download now. Additionally, Logan’s Tik Tok account has over 100,000 followers and his videos have over 2.8 million likes.

Logan played an impressive and admirable game Claim to fame game that won him many fans. He remained loyal to his alliance members and was able to put the pieces of the puzzle together to ensure others were guessed for him. In fact, the only time anyone attempted to guess his identity was during the season finale. As Logan moves on to the next chapter of his life, his fans will follow him as he creates his own. Claim to fame.

The Descent of Modern Music – The Hawk Eye