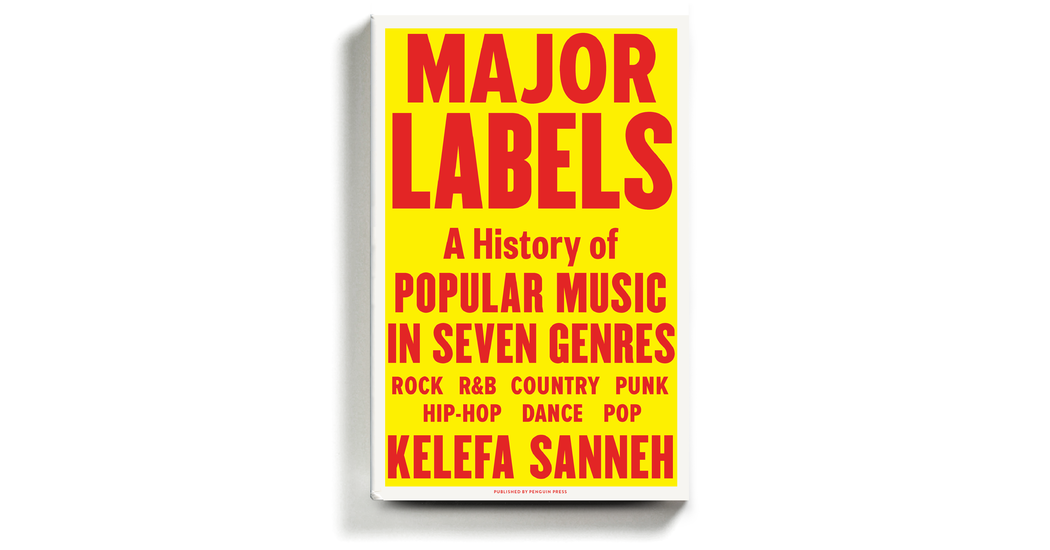 It’s so non-punk that it almost falls back into punk.

His chapter on R&B is a highlight. It focuses on how Billboard magazine tried to keep up with this music, under changing charts for “Race Records” or “Soul Singles” or “Black Singles” or “Disco Action”. He notes how America’s listening habits are often separated by race, and at times more universal: Motown’s great hits, like “My Girl,” he writes, “seem to pre-exist musical taste itself. “.

Sanneh has long been an essential country music writer. (Its 2004 review on The Times of Julie Roberts’ self-titled debut album led me to buy it, and it’s still a favorite.)

He loves almost everything, even the so-called “bro country”, keeping his contempt only for alt-country and Americana, which he too often finds “precious”. He argues – and he convinced me – that the Dixie Chicks got less interesting, not more, when they stopped caring about “pleasing country fans.”

Of the racial politics of the country, he writes: â€œThe idea of â€‹â€‹a predominantly white gender may seem offensive; all-white places in America have always been small places, separate places. But no genre really attracts everyone. Maybe country music is just more honest than rock ‘n’ roll about who its audience is. Certainly, the whiteness of country music never seemed to me to be an obstacle. “

In the punk chapter, he praises the sabotage spirit of music and rehashes his own punk phase. On hip-hop, he writes, “It is perhaps the quintessential American art form, the country’s greatest cultural contribution to the world.” He worries about sexism in the genre, but the more progressive hip-hop leaves him mostly cold.

Of hip-hop artists’ penchant for pronouncing their own names, he writes, more than convincingly: â€œIt can be a way of bragging, but it can also be a courteous gesture, a way of checking in with listeners. and putting them at ease, like any good host would.