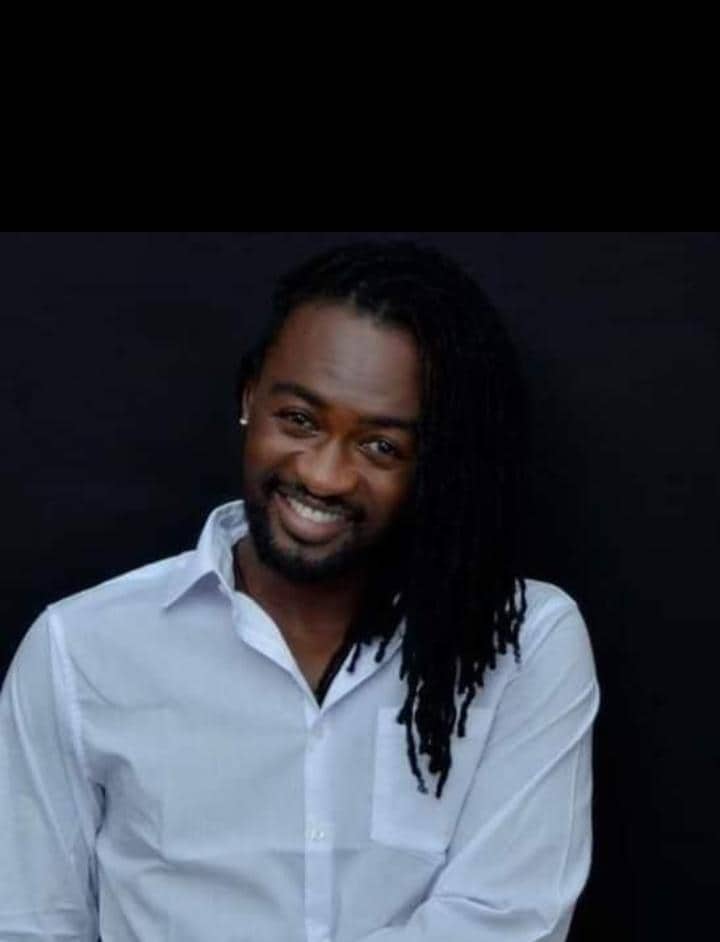 He argued that unlike traditional music which was produced with a careful selection of instruments, many modern songs have thrived on digital sound which was not original.

God spoke to me in a dream—Apoc. black rasta

Klala, real name Daniel Neequaye Kotey, also mentioned that Ghana wastes a lot of time on international appeal as our musicians are doing other styles of music instead of focusing on traditional music.

“I don’t know why we always think foreign things are better than our own, and it’s no different when it comes to music. I vividly remember that at the top of Klala we had people wondering why we were making traditional music at a time when many young people like us were jumping on Hiplife which was very popular.

Last year, Klala mixed medicine and music when he ventured into dental care. He now holds a Class C Certificate in Natural Teeth Care obtained from the Traditional Medicine Practice Council of the Ministry of Health.

“Indeed, it is a dream come true for me. It has been my passion all these years and with this certification, I will serve my community and my country as a whole,” he said.

Klala, however, was quick to add that he wasn’t taking a break from his music career and was even cooking something in the studios.