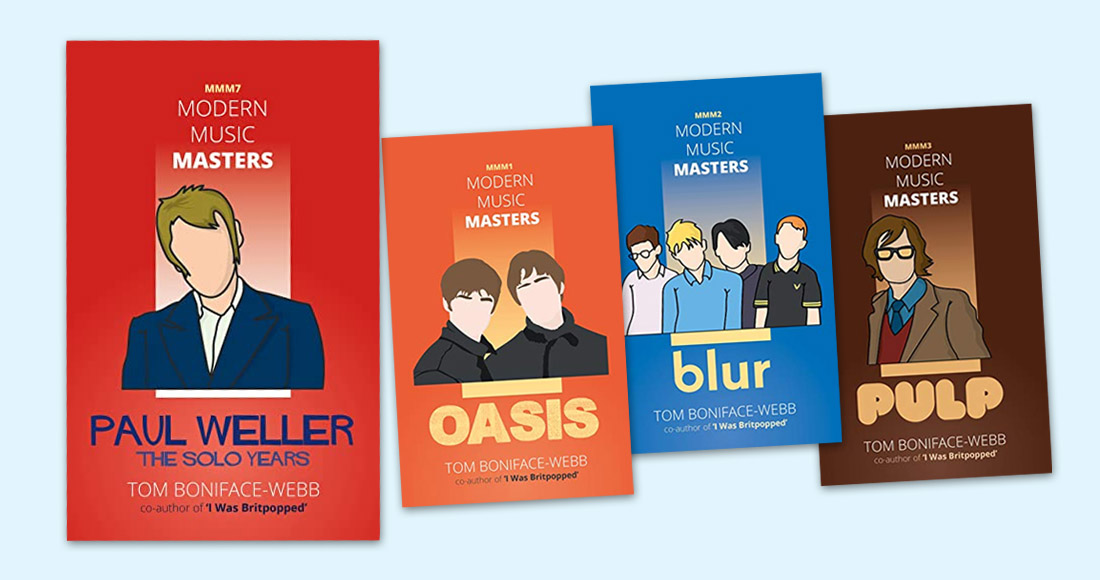 Tom Boniface-Webb’s series, which documents the careers of iconic musical acts in the context of the political and social environments of their time, now features the story of influential Britpop artist Paul Weller.

Undoubtedly one of Britain’s greatest songwriters, Paul Weller made his debut on the music scene at the age of just 19 as a member of mod / punk group The Jam. After their split, Weller started The Style Council, then went solo – becoming one of the most successful groups in UK chart history and inspiring many other artists who came after them, earning their name from The Modfather.

Now published in their second edition, and in partnership with Official Charts Company, ‘Modern Music Masters’ is a series of books about artists you know and love, or are new to. With a strong emphasis on the UK charts, placing artists in a social and political environment, MMM does not claim to be exhaustive, but offers an accessible route through music and history.

Check out the rest of the Modern Music Masters series here.