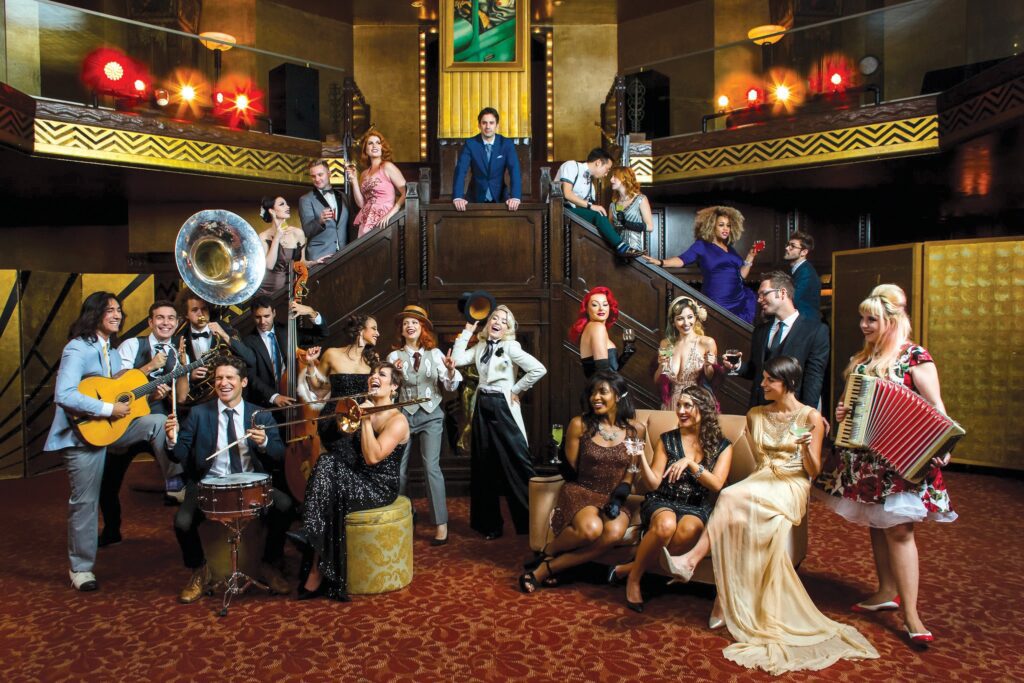 Nowadays, new musical groups are becoming popular not through “archaic” media like radio and records, but on YouTube. In the past decade, there has been no greater beneficiary of this than Postmodern Jukebox, a perfect example of a guy with a unique vision who made him grow all over the world and is acclaimed by the world. critical. 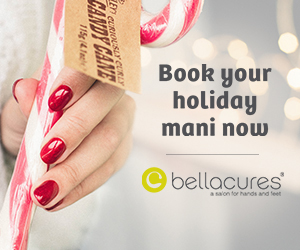 The group was born from the idea of ​​Scott Bradlee, a jazz pianist and arranger who, in 2009, had the idea of ​​incorporating the ragtime piano into popular hits of the 1980s. Like many other aspiring musicians , Bradlee had a regular gig at a local restaurant, where he refined his idea and in 2013 had formed PMJ (its short name), a collective of rotating musicians who perform covers of pop songs in more traditional styles such as as ragtime, swing and soul.

Bradlee calls PMJ “an alternate universe where songs of today were written half a century ago.” When the media started posting about Bradlee’s new creation, the group’s YouTube videos went viral. By 2018, they had reached one billion views.

Today, after 18 months of inactivity due to the pandemic, Bradlee and PMJ embarked on their “Grand Reopening Tour”. The latest incarnation of their show took place at the Kavli Theater on November 19 to a packed house of enthusiastic fans, many of whom celebrated “Dapper Day” by donning stylish and retro glamorous outfits.

The master of ceremonies for the concert was Rogelio Douglas Jr., a multi-talented artist who sometimes evoked the memory of the late Jackie Wilson, with acrobatic spins and lunges as he sang songs such as “Radioactive” by Imagine Dragons in the 1940s big band. style or soulful rendition of Kings of Leon’s “Use Somebody”.

Douglas’ performances were alternated with those of three female singers, all with chevron-level vocals that brought PMJ audiences to their collective feet on several occasions throughout the evening. The best of the three was Allison Young, an elegant raven-haired singer who toned down ELO’s signature song “Mr. Blue Sky”, turning it into a flaming saloon song. In Young’s hands, the propellant “Are You” Australian rock band Jet’s Gonna Be My Girl becomes a seductive, swinging track by Peggy Lee, while the Pixies ‘”Where Is My Mind” was sung in Roy Orbison’s’ 60s drama style.

The other two singers, Tia Simone and “Jack Dani” Armstrong, performed practically interchangeable numbers. Everyone can sing everything, from bawdy burlesque to jazz, soul and R&B. Armstrong, looking like Cruella de Vil in a black and white polka dot dress and fireman’s red hair, blew up the roof of the theater with raucous performances of Sia’s “Chandelier” and Lizzo’s “Juice.” Simone was explosive with a blues cover of Metallica’s “Nothing Else Matters”.

The breadth of Bradlee’s arrangements is astounding. He is able to draw musicality from contemporary songs that would otherwise be inaccessible to a more tradition-conscious audience. He created a whole new repertoire for his bands without having to write anything original. It’s a fancy concept, but it works. Bradlee made a cameo appearance on Kavli’s show, responding to audience requests and improvising piano songs from Billy Joel, Britney Spears and Pink Floyd.

None of this would be possible without PMJ’s tense and talented six-piece band, led by bassist Adam Kubota, comprising versatile pianist Reggie Berg, explosive trombonist JP Floyd, guitarist and banjo specialist Mike Chisnall (who has announced his recent marriage to Armstrong), drummer Tom Jorgensen, and even a tap specialist.

PMJ ended with a mind-blowing gospel rendition of U2’s “I Still Haven’t Found What I’m Looking For”, followed by callbacks to Meghan Trainor’s “All About That Bass” and an evolution of the show’s theme. TV show “Friends,” in successive styles spanning 70 years.