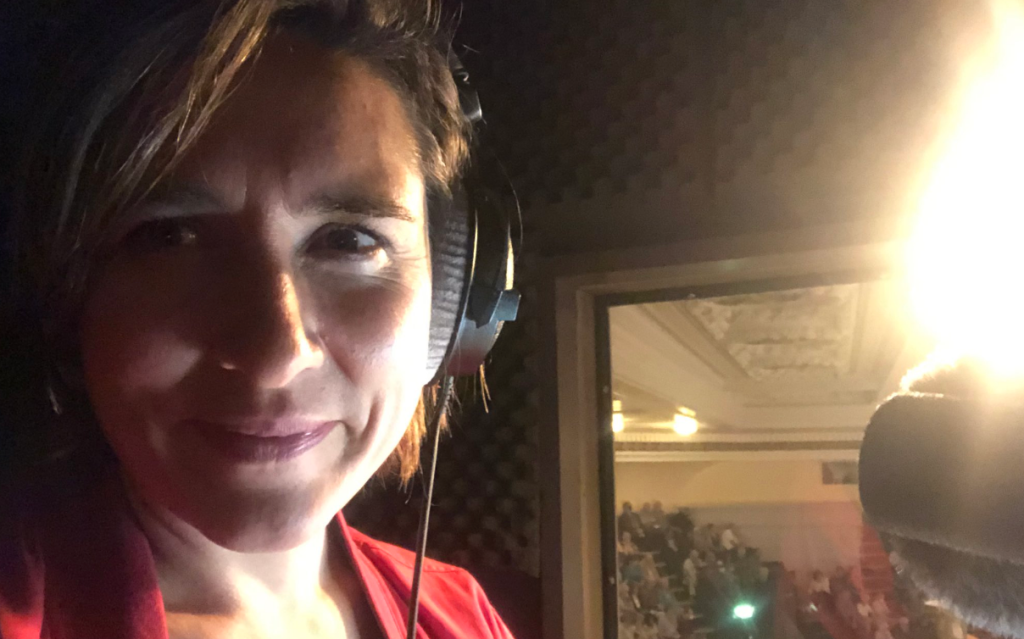 Quotas should be introduced to widen the range of classical music composers featured in concerts and on radio stations, says a BBC presenter.

Kate Molleson, who presents a program on the BBC’s classical music station Radio 3, told the Edinburgh Book Festival that many lesser-known composers, including women and people from ethnic minorities who do not feature not among the traditional pre-20 appeale big names in classical music of the century, “don’t make it daytime programming”.

Molleson criticized the lack of diversity within the wider classical music industry and said quotas would force programmers to bring new music to people’s ears, forcing radio station programmers to ” look beyond what they already know”.

The presenter told the Festival that the quotas would be useful to “get things done” but that some criticized the change. She cited those who have criticized recent music festivals’ decision to move towards a more equal gender split – including the long-established BBC Proms series, the world’s biggest classical music festival, which recently promised that half of his new orders would be given to women.

After the Proms made the decision, some critics expressed concern that it would see young female songwriters steal an advantage from older men who would be deprived of their own opportunities to shine in the highly competitive world of music composition. classic. Molleson said of this backlash, “I found it eye-opening.”