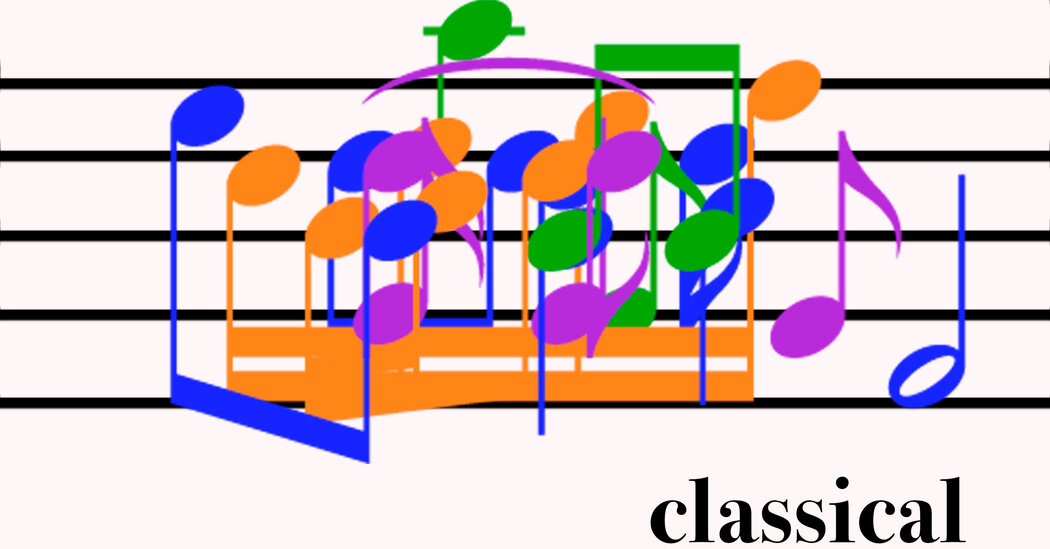 Also consider Erich Wolfgang Korngold, a Jewish composer from what is now the Czech Republic who went into exile with the rise of Nazi Germany. His music – from his opera “Das Wunder der Heliane” to the score for Errol Flynn’s film “The Adventures of Robin Hood” – is intelligently luscious, not lacking in complexity while remaining accessible. But the grip of atonal fashion in the mid-twentieth century was such that Korngold’s music was dismissed in some quarters as mere Hollywood “kitsch”. Mauceri rightly and skillfully refutes this rejection of Hollywood music and views the work of John Williams (“Star Wars”!), Miklos Rosza (“Ben-Hur”!) and others as a wholesome and endlessly creative continuation of the classic. post-romantic. musical traditions.

“And if?” Horowitz and Mauceri’s reframes of the trajectory of classical music helped me clarify why I felt the way I felt about various types of classical music. When I listened to Berio 30 years ago, it made me want “Porgy and Bess”. I now know why and I don’t feel any musical obtuseness in it. I now know why, when I looked at the 1940 adventure picture “The Sea Hawk”, another Flynn vehicle, I was so distracted by the wonderful underlining that I forgot to follow the plot – it was a Korngold score. It is sufficiently esteemed by connoisseurs to have been recorded separately, but in a concert hall it would probably still be classed as “pop”, despite having no qualitative difference in expressiveness or seriousness from Brahms’ work.

Indeed – and I doubt Horowitz or Mauceri will argue with me on this – the most structurally ambitious American musical theater plays are often as artistically rich as “La Bohème” or “Der Rosenkavalier”. When written for a traditionally composed orchestra in a style focused on melody and harmony, they stand with the best Hollywood music as American classical music that could only have emerged here, given the black American stock in their musical foundations.

For example, to return to my previously noted enthusiasm for the work of Stephen Sondheim, his 1964 “Anyone Can Whistle” is, to me, as essential, totemic and ineffable as any opera. It depicts a sad little town, ruled by a conceited mayor, that houses an asylum, with one of the asylum’s nurses fictionalized by a tortured, charismatic, and oddly sexy con artist. Sondheim has wonderfully set this mess to music.

One of his songs, “Simple,” is a 13-minute smorgasbord about the elusiveness of defining mental illness (yes!) with music styles intertwined in shifting meters and tempos. It’s just genius, quite on the level of what Wagner or Strauss did. Another, “Me and My Town,” begins bluesy and harmonically eager and launches into a paternal ensemble piece.

The orchestrations alone are splendid – cellos instead of violins or violas, making everything a bit darker. There are menacingly wailing French horns to portray the smart, brooding diatribe to come at the start of The Nurse’s “There Shall Be No Trumpets”; and the solitary solo flute playing low in its range – sounding almost like someone brooding and sad to be alone – to bring the soaring romantic duet “With So Little to Be Sure Of”.

The original Broadway cast recording of “Anyone Can Whistle” was one of my first CDs, and there was a reason. It’s not just a “musical”. It is a recalibration, a refraction, a gloss on the artistic mission previously assumed by “Tosca” and “Salomé”: passionate, complicated and precise musical drama. Classical music has transformed so much around us, including in movies and even, as Mauceri notes, in the rich music of some of today’s advanced video games. His story doesn’t have to be a dark descent into work enjoyed by a small circle for the dark achievement of eluding something as trivial as pleasing the senses.