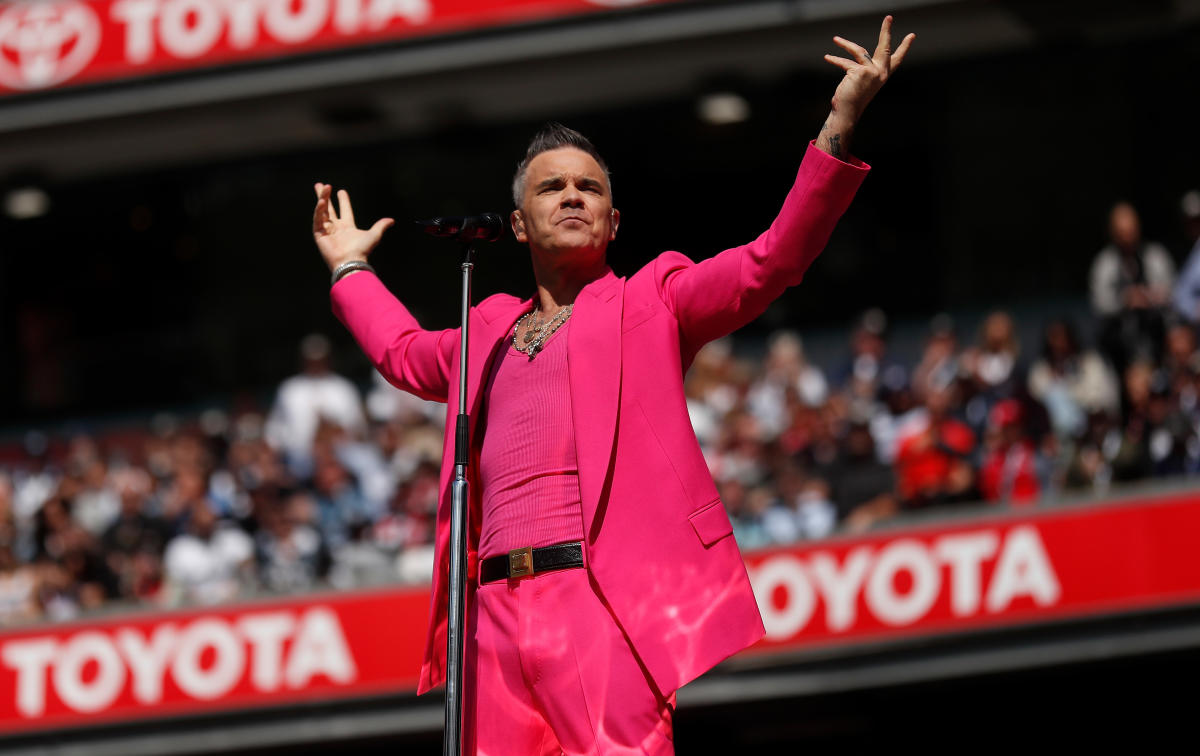 In an interview with the Daily MailWilliams negatively compared the current charts to the 1980s.

The ‘Angels’ singer said, “If you take top pops from 1988, any week, the color variations, eccentricities, madness and madness are extraordinary.”

He then clarified: “It’s not their fault, I’m not picking on them.”

The album debuted at number one on the UK Albums Chart, meaning Williams broke the record for most number ones by a solo act.

In addition to classic hits such as “Kids”, “Millenium” and “She’s the One”, XXV also featured a number of new songs, including ‘Lost’ and ‘Hot Fudge’.

In addition to a new album, Williams recently announced that he will be starring in a Netflix documentary about his life and career.

Although he has editorial control, Williams insists the film won’t sanitize him: “Most people want to do a sanitized version of themselves because they’re afraid of giving away too much of their real life. . The audience can see it and I don’t respond very well as an audience member to that, so I won’t do that.”

Watch below: Robbie Williams opens up about the heartbreaking impact of fame on mental health.