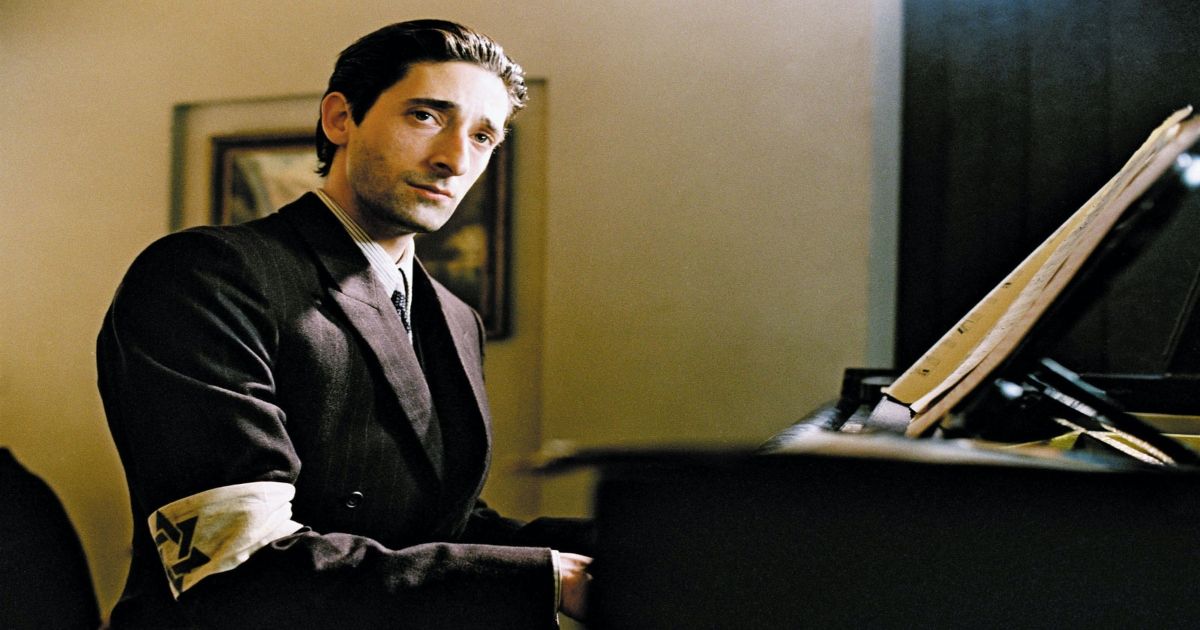 Films lend themselves to artistic visions. The camera lens follows, captures, releases and follows a story over and over again. The animated images are poetry in motion that hold our attention through their dreamlike and infernal landscape. Awakened by the life that passes before our eyes, we become absorbed in a second life and are able to live several lives thanks to the cinema. The slice of life found in movies can take many forms, but directors are adept at seeing past the audience’s disbelief. Films help us see these ideas and emotions mingle and intertwine frame by frame, frame by frame and sound by sound.

Music influences the modus operandi of many films. They set an intrinsic tone to the story and the characters’ fall from grace and redemption. Music also easily sets themes in stone. John Williams composed the star wars original soundtrack of the saga with memorable themes such as “The Imperial March (Darth Vader theme)” and the “main theme” during the opening, rolling credits. Classical music plays with our emotions; “Beautiful Dreamer” presents a nice contrast between the fantasy and the dark reality of the Joker in Batman (1989). Films about music are about poetry between the lines and the classics, with their composers, have given some of the best soundtracks of their lives.

Gustav von Aschenbach (Dirk Bogarde) is a fiction writer in this adaptation of Thomas Mann’s 1912 short story. He is surrounded by imminent death in the Italian city due to a cholera epidemic which is dealt with nonchalantly. On top of that, Aschenbach suffers from a heart condition, which further limits his peace of mind. He finds new life in the Polish tourist and young boy named Tadzio (Björn Andrésen). Although the film does not focus on a music composer, it features classical music by Gustav Mahler, Ludwig van Beethoven and Modest Mussorgsky. The abstraction and objectivity of Gustav’s emotions are understood through music. They lull the viewer into the story of a repressed and troubled artist and the longing of a disciplined man.

Led by Roger Daltrey, lead singer of rock band The Who, Lisztomania says the world’s first rock star, the Hungarian composer Franz Liszt. The surreal and loose biographical comedy was inspired by German romantic and literary critic Heinrich Heine’s coinage, which depicted tales of women rushing to the stage during Liszt’s piano performances. The film includes synthesized versions of music by Liszt and composer Richard Wagner, performed by the keyboardist of the progressive rock band Yes, Rick Wakeman. Before Beatlemania, Ringo Starr naturally makes an appearance as Pope.

Glenn Holland (Richard Dreyfuss) is a 30-year-old music teacher at John F. Kennedy High School and an aspiring composer. He created his symphony during major changes in American society, like the way Forrest Gump done in his vignettes of each era. The film features many pieces of non-Western classical sheet music, including Holland’s title track titled “An American Symphony” composed by Michael Kaeman. Despite Dreyfuss’ screenplay and Golden Globe and Oscar nominations, Kaeman’s orchestral music won the Grammy Award for Best Instrumental Arrangement in 1997.

Gary Oldman plays German composer and pianist Ludwig van Beethoven in this historical drama. Through a series of flashbacks, private letters, and his biographer Anton Schindler, the film attempts to unravel the mystery of who Beethoven’s Unsterbliche Geliebte, or Immortal Beloved, was. Oldman’s performance is impassioned and perverse; a dissonance fight for prim classics.

Wolfgang Amadeus Mozart (Tom Hulce) has a fictional rivalry with Italian composer Antonio Salieri (F. Murrary Abraham from Ray Bradbury’s The Marvelous Ice Cream Costume). Mozart is a debauched musical genius (listen to his “Leck mich im Arsch” or “Lick me in the arse”) while Salieri, once a devout Catholic, has his nose raised to heaven in renunciation of God for offering such a man with more talent than him. Rather than suffer from a divine complex or take responsibility for his own prowess, he plots to assassinate Mozart. The film was considered one of the greatest ever made, winning numerous awards. Both actors were nominated for the Academy Award for Best Actor; Abraham won gold, but both lived music.

Australian concert pianist David Helfgott (portrayed by Geoffrey Rush) was an aspiring musician who suffered from mental breakdowns and was institutionalized for most of his life. His father was both a lawyer and an abuser, teaching and tormenting David into perfection and conformity. Rather than settle into his father’s controlling nuclear family dynamic, David continued to compose and perform his music, eventually finding his way to America. Rush won the Oscar for Best Actor in Shine and is the tragic triumph of a true blue virtuoso.

Adrian Brody plays Holocaust survivor and Polish-Jewish pianist and composer, Władysław Szpilman. The film is based on Szpilman’s autobiography of the same name, recounting his time living with his family in the Warsaw Ghetto of Nazi-occupied Poland. His survival and his story are both remarkable and terrifying. Every note with which he strikes his keys are bittersweet tears of joy, a celebration of life’s easily fleeting beauty.

Discover classical music among the dead in Brooklyn