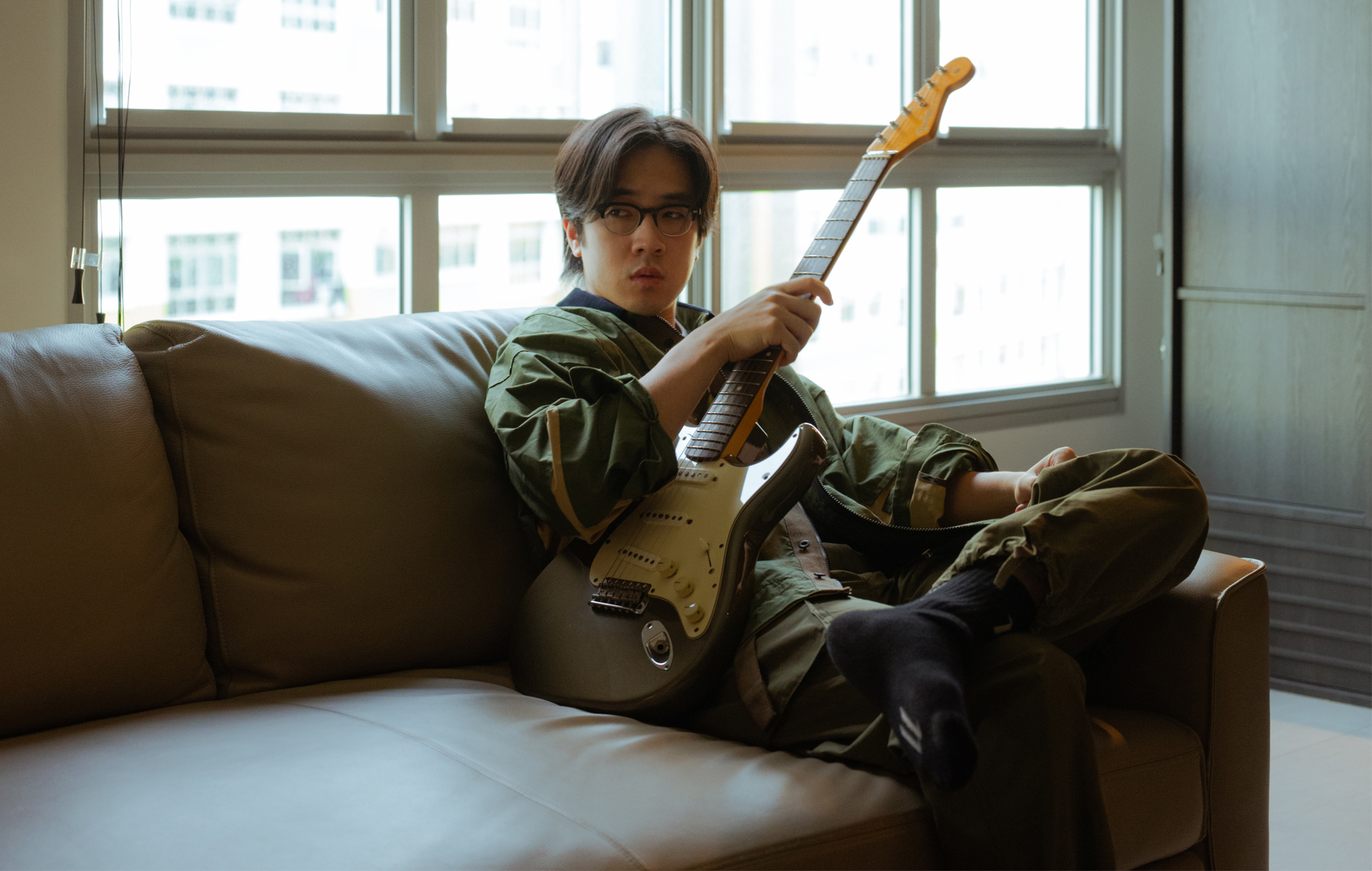 Singapore’s Esplanade – Theaters On The Bay has unveiled PopLore, a year-long program dedicated to the country’s popular music.

Organized on the occasion of the 20th anniversary of the arts center this year, PopLore will include 10 live concerts, a podcast series, an exhibition, a video series and more. The lineup will explore popular music in Singapore from the 1960s to the present day, involving veteran musicians at the heart of the country’s musical development as well as contemporary favorites and emerging artists.

PopLore’s lineup kicked off on New Year’s Day with the Gemilang Concert, a celebration of iconic Malay music, and will continue through 2022, with a New Year’s Eve performance at the open-air theater on the cards. In February, Nathan Hartono, Olivia Ong, Ruth Kueo and more will perform at XingPop 2.0, an evening dedicated to Singaporean Mandarin pop music. March will see shows celebrating Getai and Pop Yeh Yeh, while beloved artist Dick Lee and jazz maestro Jeremy Monteiro will headline their own concerts in June and July, respectively.

On September 16, singer-songwriter Charlie Lim will take to the Esplanade Concert Hall with his band The Mothership and a list of young artists, who have yet to be named. Lim and the Mothership will work with these artists to rearrange their music and collaborate with each other’s songs.

In a press conference, Esplanade’s head of communications and content, Clarissa Oon, said interviewees for the podcast discussed navigating what she called the “two Ps”: ” puritanical and pragmatic impulses” in regulating the Singapore music scene. Interviewees also spoke of the challenges of making music in a city “at a cultural crossroads”, she said, and how local artists face global competition to secure an audience. .

The Esplanade revealed that the podcast, which is produced by Hong Xinyi and Dorothy Ding, had wanted to reach out to Chris Ho for an interview, but didn’t make it before his death last year from cancer. the stomach. Ho’s legacy as a musician, radio DJ and journalist is alluded to in the podcast in an episode about Singapore’s Anglophone pop music from the 90s to the 2010s – and may even be highlighted when editing this year of the annual Baybeats alternative music festival.

Other educational programs planned for PopLore in August include a year-long exhibition at the Esplanade Competition on local live music venues and their cultural significance, as well as a ‘Demystifying Singaporean Pop’ video series aimed at for people aged 16 to 26.

During the press conference, The Esplanade’s head of music, Amy Ho, indicated that although PopLore’s current lineup runs through 2022 to tie in with the arts center’s 20th anniversary, PopLore may eventually expand beyond the year and extend its focus to other facets and genres of Singaporean music such as electronic and dance music, which has been particularly affected by the COVID-19 pandemic and restrictions of social distancing.

Through PopLore, the Esplanade “wants to do something to galvanize the music scene that has been hit hard by the pandemic and to renew a sense of community after a long period of physical isolation for many of us,” said said Esplanade programmer Melissa Poon in a press release.

“Hopefully, this common platform will allow different generations of musical talents to appreciate each other more and grow together towards a future where our musical talents can enjoy strong collective support, not only from Singaporeans, but also from the international community,” commented creative consultant PopLore Lim. Sek.

More info about PopLore and its programming can be found at the Esplanade website.