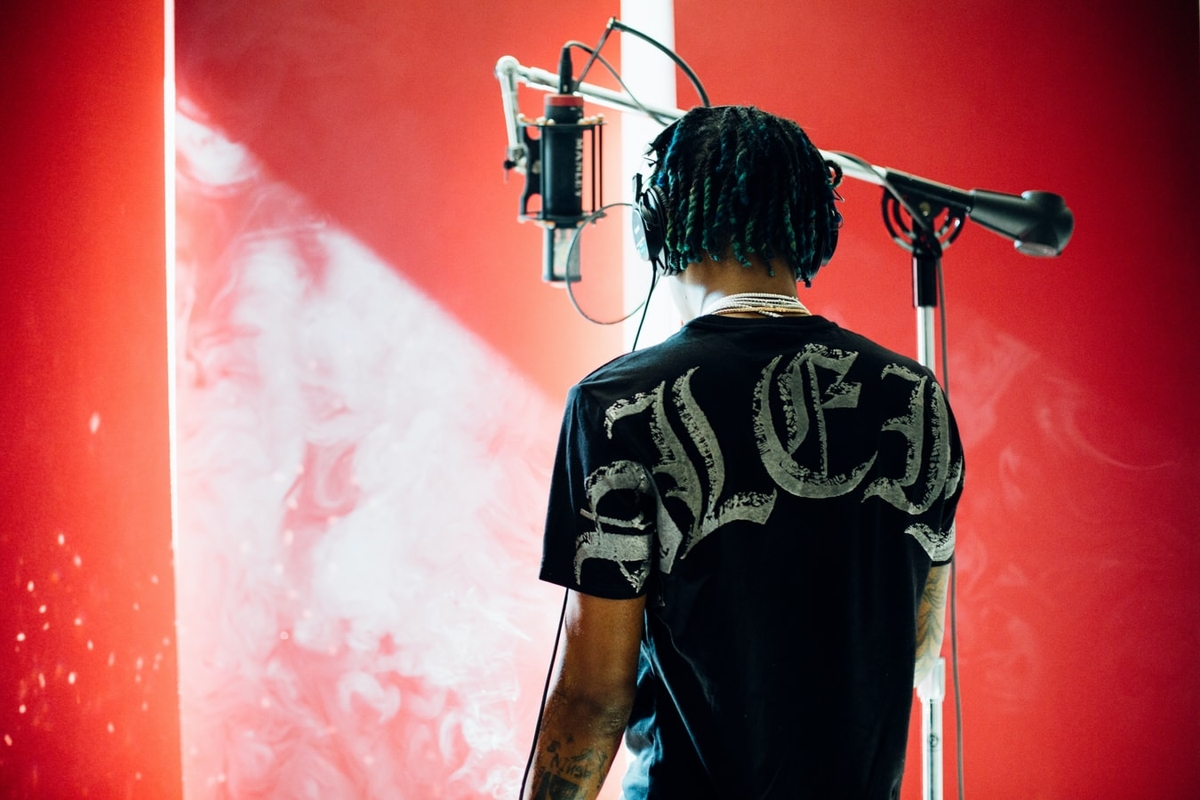 The most popular musical genre of 2020 was easily hip-hop

A look back at the top songs and artists on YouTube Music reveals that hip hop was the most popular musical genre of 2020.

Despite the pandemic, more than two billion viewers have logged in to watch a music video each month. The most popular musical genre for 2020 was easily hip-hop. Of the three major genres on YouTube in the United States (hip-hop, rock, and pop), hip-hop is the fastest growing. Between October and December 2020, hip-hop was the most watched musical genre on YouTube.

Hip-hop artists took the top ten out of the ten most-watched artists in the United States last year. It’s a cultural influence that’s here to stay and growing massively compared to other genres.

Of course, this data comes only from YouTube and YouTube Music. But hip-hop is growing faster than any other genre in all measured statistics. Let’s take a look at some of the statistics Billboard offers for the year 2020.

Rock is the second most popular genre, followed by pop. But neither rock nor pop has kept pace with the industry’s 11.6% overall audio consumption growth in the United States. This means that among the top three genres, only hip-hop is growing, while rock and pop are in decline.

Sales of physical music declined in 2020, thanks to the pandemic that has closed many record stores. But despite the decline in sales of traditional media like CDs, vinyl sales continue to grow.

Lil baby’s My turn the album beat Taylor Swift’s folklore in units of total album consumption. Roddy Ricch’s “The Box” was the best hip hop song of 2020, with 1.3 billion streams. He beat Future’s â€œLife is Goodâ€, which had around 1 billion streams. It highlights how quickly hip-hop is topping the top of the charts, suffocating other genres. It will be interesting to compare the best hip-hop songs of 2021 to see if it remains the genre at the top of the charts that it was in 2020.

What are the most popular music streaming services?

STEVE WOODS: The polarization of society seems to be reflected in popular music