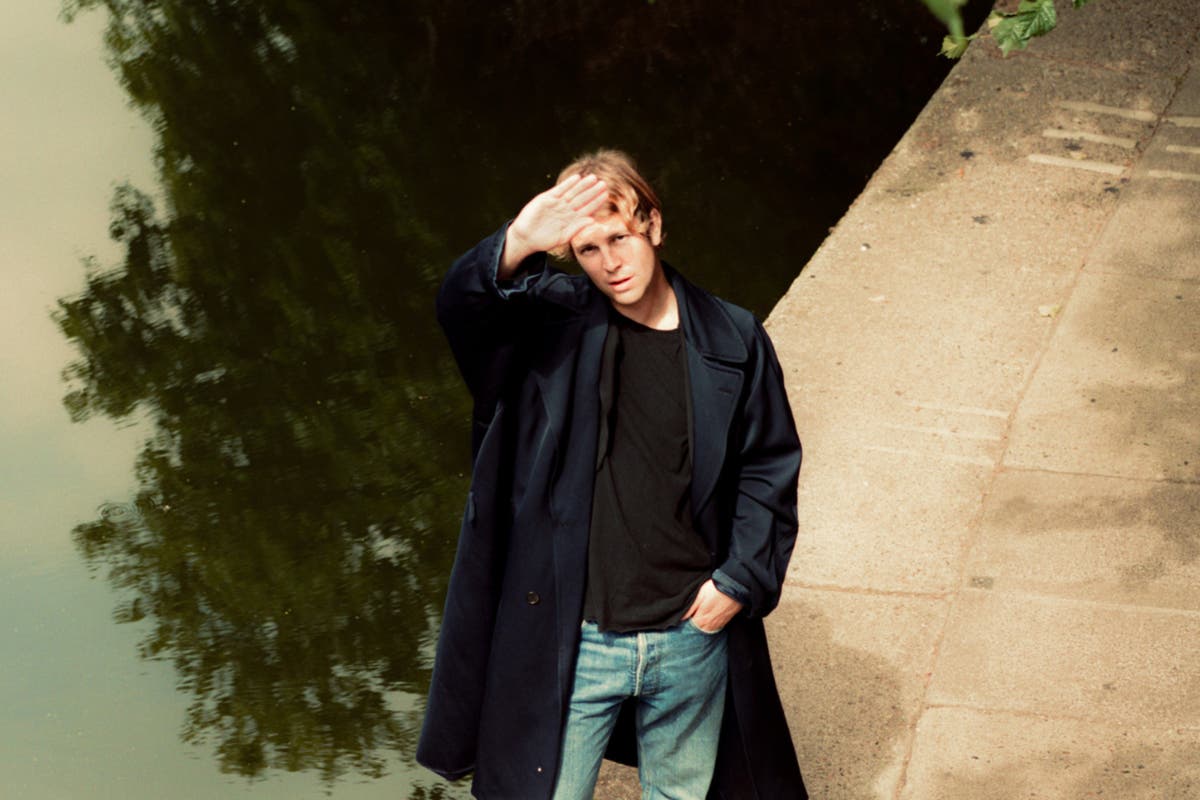 Tom Odell talks mental health, popular music and Best Day of My Life, his most intimate album to date

I’m so excited when new music comes out every Friday,” exclaims Tom Odell as we sit down for coffee in his east London studio. Today, when we meet, the excitement is accompanied by a sense of pride: the deluge of new music includes twelve tracks from the Ivor Novello-winning singer-songwriter’s latest album, Best Day of My Life. A far cry from the anthemic ballads that propelled him to stardom in 2012, Best Day of My Life is a minimalist masterpiece and the singer’s most intimate work to date.

The title is a red herring – the new album, like its predecessor, Monsters (2021), is extremely sad. “When people ask me why I make sad music, I always get a little confused,” admits Odell. “How can anyone do anything else right now?” The flurry of upbeat records released since the end of the pandemic suggests some people need more escapist fare; but Odell has always been an unflinchingly honest lyricist.

With the same authenticity that gave his heartbreaking ballads their strength, Odell now tackles more introspective themes, exploring his deep-seated anxiety that went undiagnosed until 2018, when he was rushed to the hospital with a panic attack so bad he was convinced he had a stroke. .

He hopes his new album will bring comfort to those who suffer in silence, as he once did. Odell comes alive when he talks about it: “There is an epidemic of sadness and depression among young people. And it doesn’t help that depression and anxiety are framed as personal issues, when they are so clearly societal,” he says. “It’s not a burden we should ever carry on our own.” He credits his fans for reminding him he’s not alone: ​​”Having a connection there brought me out of dark times.”

Originally a poster boy for grief, Odell, who grew up in Chichester, West Sussex, the son of an airline pilot and a primary school teacher, has previously said in interviews that his songs were inspired by an “inability to sustain a relationship with anyone for more than six months. He is engaged now, living a sedentary life in Hackney with his fiancé and their cat.

Still, Odell feels he has to put enough “brutality and ugliness” into his music to render his struggles in all their difficulty, he says. “When creating the album, I kept looking for times when I would feel uncomfortable.” As a result, the sound of the new record is bare, raw and unforgiving. “It would be remiss of me not to mention that much of it is inspired by minimalism,” he notes, crediting Aphex Twin, Nils Frahm, Philip Glass and Max Richter as influences, none of them not being known for his happy ditties.

Best Day of My Life is entirely arranged around voice and piano. “I got this one at an auction at Conway Hall five years ago,” Odell says, pointing to a humble wooden piano in the corner of the room. He admits neglecting the instrument until it moved to his new studio this year. Using the drop mats left by the movers, Odell placed them on the soundboard to dampen the notes and create a more subdued effect. “It’s cold and upbeat,” he explains, playing arpeggios.

The piano has been central to Odell’s love affair with music, often baffling producers unable to understand his desire to put it at the heart of every track. He started acting at the age of seven, inspired by his older sister who was taking lessons. At nine, he had started composing. After playing with a band at school and attending the British and Irish Modern Music Institute in Brighton, Odell moved to London to pursue a solo career, with the piano anchoring his work at every step. His sound became grander and closer to his most influential childhood record: Elton John’s Goodbye Yellow Brick Road, also the first he ever owned.

Odell’s words, like his voice, find power in restraint. On Sad Anymore, he repeats the same simple line over and over again. “It was rebellious”, he explains, for someone who grew up with “a songwriting appetite” and remains in love with the “greats”: Leonard Cohen, Joni Mitchell, Bob Dylan. Breaking with the conventions he had inherited allowed him to find the moments of abrasion that make his new record so compelling. For the concise Giving AF***, Odell wrote endless drafts before finally settling on the most raw and angry verse. “As an artist, I have a duty to be honest and real.”

Odell knows that music is at its best when it expresses inarticulate emotion; he likens it to “an outstretched hand, alleviating loneliness”. And then there are the feelings that only music can express; on Just Another Thing We Don’t Talk About, the songwriter reveals his own failure to reach out and be vulnerable with loved ones.

He is scathing about the current climate of endless noise on social media: “I really believe that the most punk and anarchic thing you can do right now is not give your immediate reaction to something”, he says, explaining that he wants to inspire a space of empathy for listeners to enjoy his record, safe from the constant flooding.

But alongside the deluge of opinions that command attention, there are also aspects of social media that Odell admires. He praises online communities for creating a space of comfort and understanding for so many. A staunch advocate of compassion, in 2020 he signed an open letter to Liz Truss – then UK Equality Secretary – calling for a ban on gay conversion therapy, alongside Dua Lipa, Elton John and Sam Fender.

Moreover, he is full of praise for contemporary music. “Pop is way more exciting now than it was when I started,” he smiles, “and streaming has allowed a more diverse set of artists to be heard.”

Thanks to streaming, the radio executives who dictated a track’s popularity have become nearly obsolete. The absence of gatekeepers means we get a more accurate picture of what people really want to listen to: right now it seems to be less filtered, more authentic music. Even commercial artists aren’t so overwhelmed anymore, says Odell, citing Billie Eilish’s recent single, The 30th.

The singer admits he used to keep his music to himself, scrutinizing records before they came out and worrying about them. “You have to learn to let them go,” he sighs. It’s something he finds easier to do with Best Day of My Life. “I’m really, really proud of it,” he laughs, aware of the eccentricity of his joy after a long discussion about depression. After an hour together, I’m only too happy to see this man, whose humility belies his talent, radiate positively. The best day of my life may not be Tom Odell in its most popular or commercial form; but it is Tom Odell at its truest and most important, and he knows it.

The Best Day of My Life (Banquet Records) is now available