In this modern era, digital platforms are the future of cinema. The advantage of these types of number fields is that there are no restrictions on creativity and improvisation. Today, we’re listing the nominees for the “Most Popular Web-Based Single Music Artist (Male)” category at the 2022 IWMBuzz Digital Awards. Check it out below!

Raftaar’s Ghana Kasoota has been one of those electrifying numbers lately. Featuring Surbhi Jyoti, the song gave us a soothing treat to our ears, along with traditional desert visuals.

Guru Randhawa’s previous fire with Nach Meri Rani, and with the overwhelming response, Randhawa decided to perform in another version ‘Dance Meri Rani’, which hit the whole world. 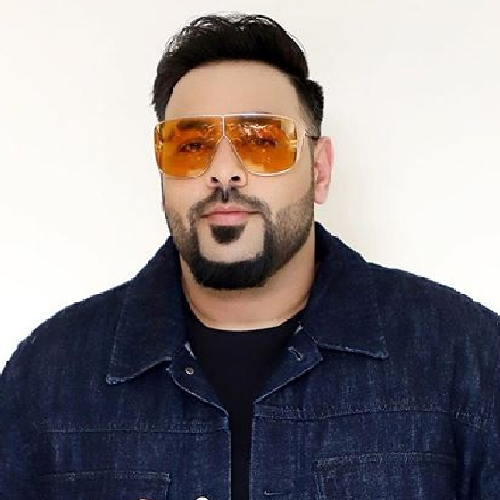 From Jugnu to Bachpan Ka Pyar, Badshah’s hit songs can never be out of league, and now with his latest Tabahi featuring milky beauty Tamannaah Bhatia has ignited a deep and deep fire. 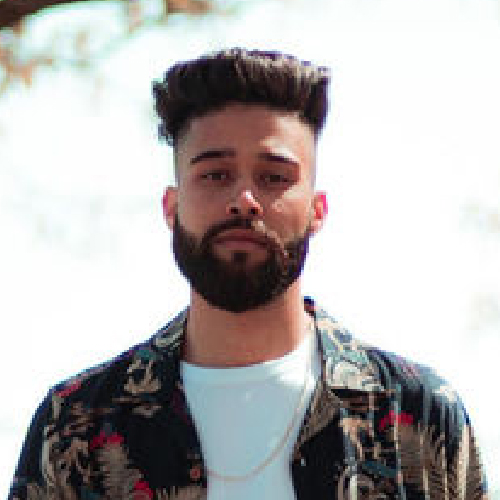 Tony Kakkar’s numbers may be ready-made and a little ambiguous, but his musical treatment and catchy beats are making them go viral, and his latest Mud Mud Ke is no exception to the list.

Bijlee Bijlee is, featuring the vivacious Palak Tiwari, with some swag dance moves, Harrdy Sandhu made the song over 333 million views on YouTube.