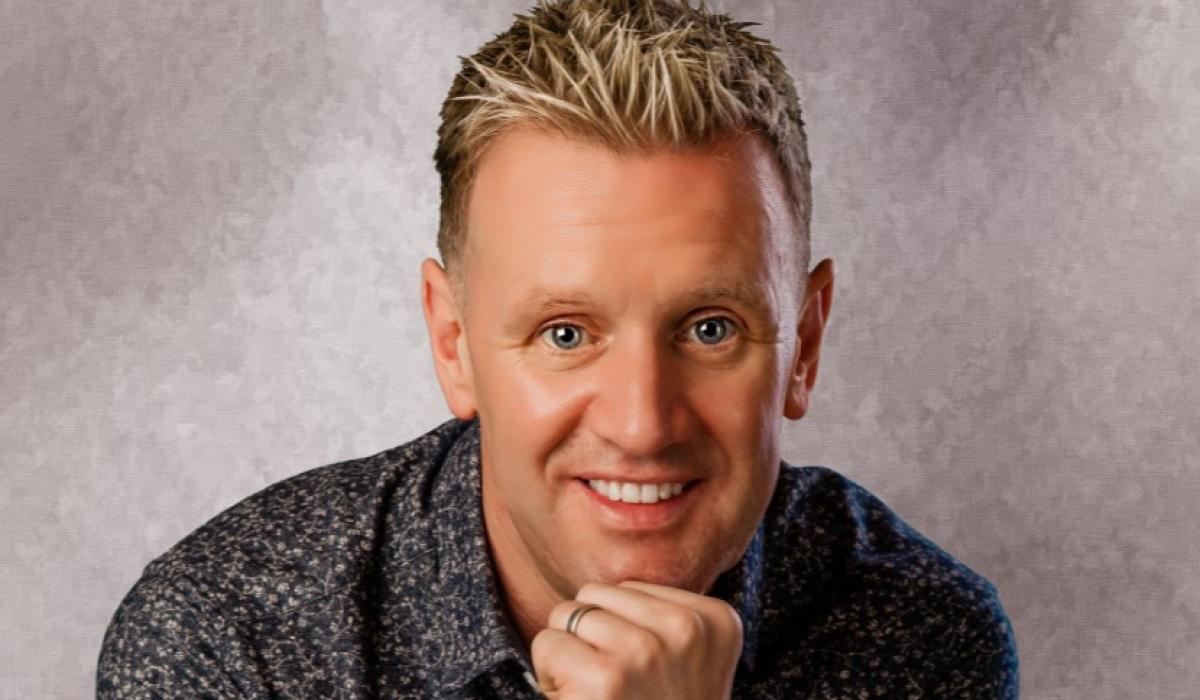 AFTER the huge success of the first weekend which saw crowds flocking under the marquee for four sold-out nights earlier this month, things are happening at Birdhill this weekend as one of the biggest stars of the Mike Denver stage is coming to Birdhill this Saturday October 2nd.

Known as “The Galway Boy”, Mike Denver is one of Ireland’s top performers, having celebrated 16 years on the entertainment scene this year.

They are considered the best group to dance with on a high energy two and a half hour show featuring all of their hits, “Wasn’t It a Party”, “My Oklahoma Home”, “Tommy K”, ” Galway Girl ‘,’ Paddy ‘,’ Hills of Donegal ‘her selection’ Rockabilly ‘and her current single’ The Workin man ‘from her brand new album’ The Workin man ‘

He will bring his full band for this live performance along with special guests Ray Lynam and Aisling Rafferty to Marquee at Ballyhane in Birdhill with full bar facilities starting at 7:30 p.m. this Saturday.

There is a limited number of parking spaces on site, so a park and ride service is provided from the Kilmurry Lodge hotel on Dublin Road in Limerick, with the first buses leaving at 6.30pm and returning after the show.

Special accommodation rates are also available by calling the Kilmurry and saying “Mike Denver” or “Yeehaw”!

Stephen Hough: the best recordings of the British pianist

Netflix’s Squid Game: What Classical Music in the Soundtrack?