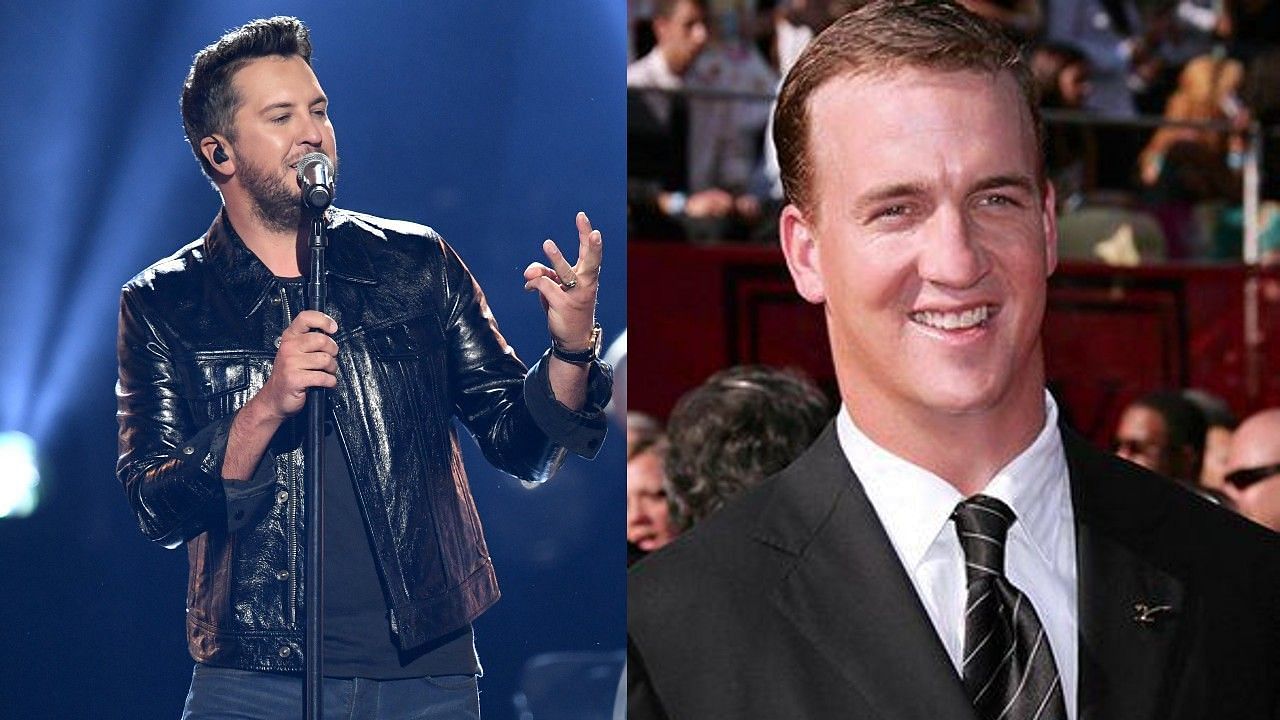 “We both don’t take each other too seriously”

The former NFL quarterback and Bryan have been friends for several years and their collaboration at the upcoming awards show will likely be good entertainment.

Bryan recently told FOX News Digital that while Peyton Manning isn’t a member of the country music industry, he has a big enough presence in the entertainment industry to be a good co-host.

Bryan also said their friendship should make for a good dynamic and great entertainment.

“Peyton is just a gigantic figure and a giant star. Over the years we’ve become really good friends and worked on stuff together. It’s going to be fun to share the stage with him and watch him get a little nervous out there running to help me run the CMA Awards.

“We both don’t take ourselves too seriously. And he’s obviously been on TV. He’s always done really well on camera, and he’s a lifelong fan of country music. I think being on stage will be able to, you know, have fun with the crowd and make it a really special night.”

The Country Music Awards will take place on November 8, 2022 and will air on ABC.

Has Peyton Manning ever hosted a show before?

When Peyton Manning co-hosts the Country Music Awards alongside Luke Bryan in November, it won’t be the first time he’s hosted a show like this.

The two-time Super Bowl-winning quarterback’s first awards show was at the ESPY in July 2017. The ESPY is an annual award show broadcast on ESPN, which honors the top athletes of the previous year .

His opening monologue for the ESPYs had everyone laughing, and so should his next hosting job.

Besides the ESPYs, Manning has also appeared as the host of NBC’s iconic late-night weekend show, Saturday Night Live. It first hosted SNL in March 2007.

Peyton Manning absolutely killed it on SNL, the funniest segment I’ve seen on SNL in years.

He appeared on the show again in 2015 as part of SNL’s 40th anniversary. Also last March, he appeared in an SNL segment that went viral after sharing his love for the show. Emily in Paris.

NFL fans! Bet $5 on DraftKings and get $200 in free bets. Click here! Available in eligible states.