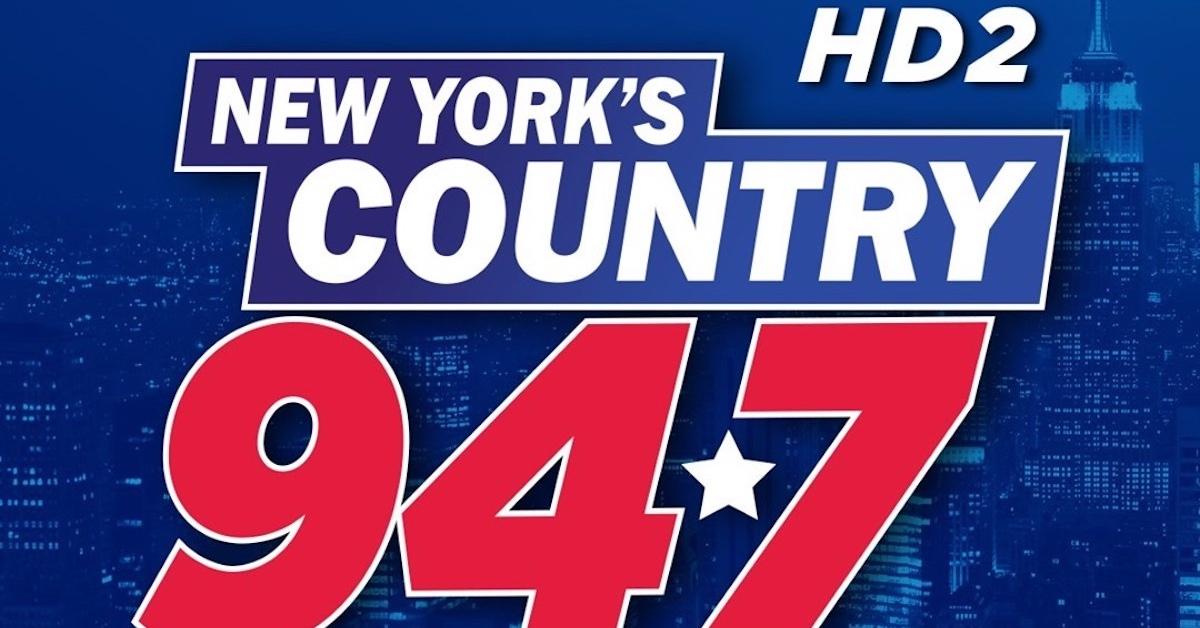 What happened to 94.7? Country music fans in New York are not happy

As you can imagine, the news came as a complete shock to fans. And now country music listeners want answers. So what exactly happened to WNSH-FM 94.7? Read on to get your answer.

On October 22, 2021, 94.7 flight personnel Kelly Ford, Katie O’Neal and Jesse Addy announced that the music station would be undergoing a format change and bid farewell, according to InsideRadio.

“We really appreciate the opportunity to say goodbye to you,” morning host Kelly Ford told listeners. “Not many people can do that.”

The other hosts and crew of the 94.7 also reportedly went on air to say goodbye and reminisce about their time working at the station.

“Is it sad? Beyond Sad, ”program director Jason Foxx told others on air. “But what we did defied the odds, in my opinion… I love you all. I’m so proud of you. I am so proud of what we have done.

However, the hosts did not explain why the format change was implemented. All they shared was that they collectively worked hard to prevent this from happening.

“If you take one thing from today, know that every person in this room fought hard and long for that day not to come,” Kelly told listeners. “We worked our buttocks. “

Country music stars including Russell Dickerson, Michael Ray and Kelsea Ballerini have also called to speak to the hosts about the devastating news.

“I want to crawl into my phone and kiss you all,” Kelsea told the hosts.

New York 94.7 has been a country music destination since 2013 when it was originally called 94.7 Nash FM – America’s Country Station. Development shares that it was renamed in 2019 and was known as New York’s Country 94.7.

Not to mention, since the formats are generally structured to match the station’s target audience, there had been discussions that 94.7 could evolve into hip-hop.

Indeed, 94.7 has now changed to The Block. By its owner Boldness‘s, “94.7 The Block brings a unique blend of flashbacks and classic hip hop to the New York market.”

Crossing between walking rhythm and swing: German popular music during the Nazi dictatorship

Scary classical music for Halloween at the National Cathedral