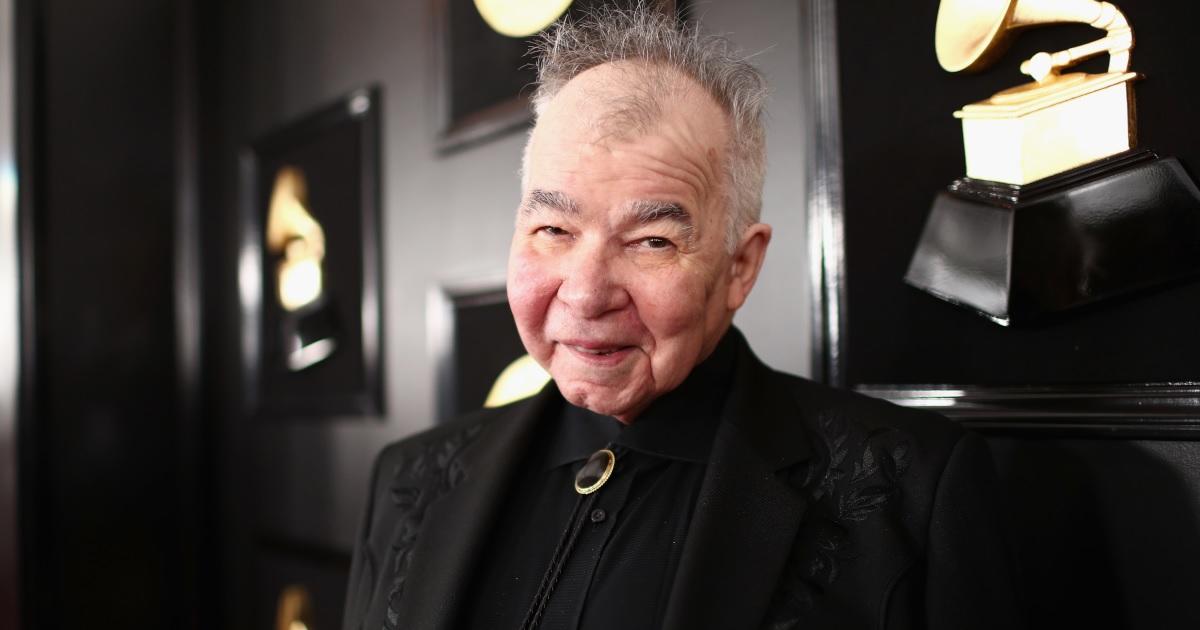 White Castle pays special tribute to late country music legend John Prine. Ahead of what would have been Prine’s 76th birthday on Monday, October 10, the home of The Original Slider is taking part in “You Got Gold: Celebrating the Life & Songs of John Prine,” a week-long event celebrating the famed musician who is organized by The Prine Family and Oh Boy Records.

As more than 7,000 fans from around the world join in the celebration centered in Nashville, Tennessee, which includes special concerts and other events, White Castle will honor Prine in many ways. From Friday, October 7 through Wednesday, October 12, all White Castle locations in the Nashville area will have special packaging featuring the history of the Prine’s Cravers Hall of Fame. Prine was posthumously inducted into Craver’s Hall of Fame, which is reserved for the most avid fans, in 2020. To celebrate one of its biggest fans, the fast-food chain will also host an evening of “Prine Dining.” at its location at 1404 Broadway. The event is described as “recognition of John’s many years as an ambassador for White Castle”. A specific date and time for the Prine Dining event has yet to be announced. White Castle will also make a charitable contribution to the Hello In There Foundation “as an expression of gratitude to John who nurtures the souls of so many.

The “You Got Gold: Celebrating the Life & Songs of John Prine” event is being held more than two years after Prine died in Nashville on April 7, 2020, at age 73. His wife, Fiona, announced in March that Prine had tested positive for COVID-19, and he was hospitalized later that month. White Castle’s participation in Prine’s souvenir this year comes as no surprise given Prine’s relationship with the fast-food chain, which dates back decades.

According to White Castle, Prine’s relationship with the channel began after Prine manager Mitchell Drosin received a call from a woman asking if her husband, an astronaut, could meet Prine. Drosin agreed, learning later that the Canadian astronaut was to be accompanied by an Italian astronaut. The next morning, as Prine was on his way to the airport, he said, “Let’s stop at White Castle first and pick up a bunch of sliders for the pilots and attendants.” The astronauts had never had White Castle before and they are said to have loved it. The rest, they say, is history, with White Castle awarding PRine the channel’s highest honor when they inducted him into the Cravers Hall of Fame in October 2020, just days after what would have been his anniversary.

For a complete list of “You Got Gold: Celebrating the Life & Songs of John Prine” events, including dates and times, click here. A date for White Castle’s Prine Dining event will be announced in the coming days.

Coimbatore popular music festival is organized by a surgeon