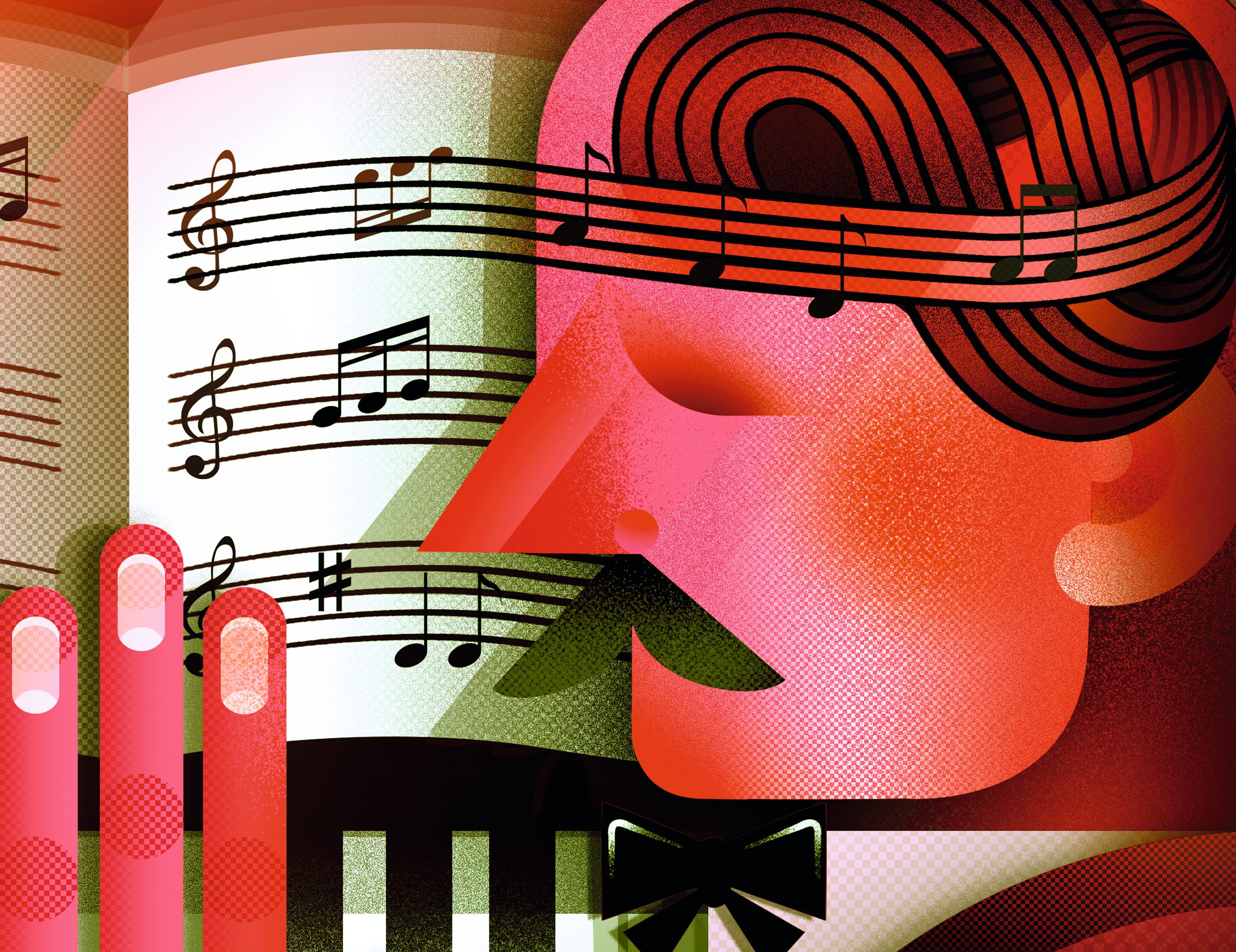 Why do professional classical musicians do it? Why do they memorize entire pieces, from violin partitas to piano concertos, from sonatas to symphonies? All those thousands of notes, each of them entering the brains and bodies of soloists, singers, orchestral musicians and conductors, so that they can play any bar at will. a Bach fugue or a Tchaikovsky concerto, without hesitation, deviation or repetition.

One reason is that we viewers love the thrill of these feats of memory. Think of any concerto performance you might have seen: without a score in front of the soloist, it is as if the music emerged unmediated from their subconscious. Music is a charm that delights before our eyes and ears; it no longer belongs Beethoven Where Rachmaninoff – it’s Anne-Sophie Mutter’s, it’s Martha Argerich’s.

However, this fetishism of memory has not always been part of musical culture. It started in earnest with Francois Liszt, in his solo concerts of the first decades of the 19th century. Liszt’s piano recitals were sensuous rituals of super-virtuosity, in which his audiences were mesmerized by his ability to produce entire repertoires of music on the spot.

The pianist Stephen Hough wrote of this return to memory, wonderful for Liszt but anathema to others: “Chopin would not have approved”. In reality, Chopin ‘admonished a pupil once for playing a memoir piece, accusing him of arrogance’. And why? Because “back when every pianist was also a composer, playing without a score usually meant you were improvising. Playing a Chopin ballad from memory might have seemed like you were trying to pass off this masterpiece as your own.

It is the pride of playing from memory: claiming as a performer that you are inventing on a whim is an affront to composers who have struggled on their pieces.

And there is another problem with memory. The condition for a culture that requires soloists to memorize their parts is that there must be a fixed historical repertoire written by other people for them to learn. And since the majority of them are now deceased, there is no real danger that anyone will confuse the performer with the composer. Our insistence on memory comes at the cost of new pieces entering the repertoire, being composed so quickly that there is no time to memorize them.

So the next time you see a soloist playing with the score, it’s not that he hasn’t learned the piece: he is restoring musical culture to a state of potential creation, not a mausoleum of memory in which each note is fixed in advance. While memory can be liberating for some musicians, we as audiences shouldn’t demand it of all performers. When memory becomes an ideology, we may lose more than we gain.