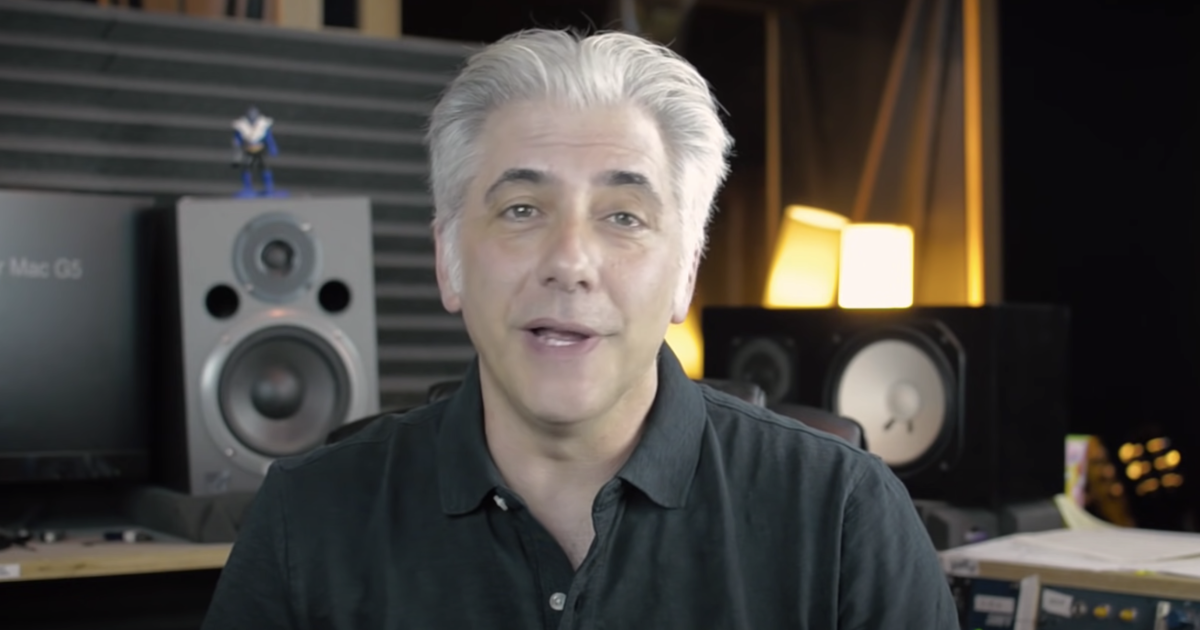 YouTuber Rick Beato discusses the past and future of popular music

Since Rick Beato’s debut in 2015 on YouTube, he has carved out a place for himself on the platform, padded its floors with sound-absorbing rugs and filled its space with heavy guitars and tube amps. Building an audience of 2.6 million subscribers (and growing), Beato combines his knowledge of music with his passion for the art form, dissecting and discussing popular songs from a multitude of different eras. .

I had the opportunity to speak with Beato in an exclusive interview for the Washington Examiner about how technology has shaped popular music over the past half century. This interview has been edited for length and clarity.

Harry Khachatrian: Rick, as a YouTuber and musician, how do you think the growth of streaming platforms and the decline of radio have affected the genre of music that has become popular over the past decade?

Rick beato: There is incredible convenience on Apple Music or Spotify. Before the Telecommunications Act of 1996, radio stations had a lot more autonomy with what they wanted to broadcast. When the big companies started buying all the radio stations, you started to get consistent playlists. And now it’s the people who work at Spotify who are doing just that. But unlike radio, you’re free to browse and listen to anything on Spotify, so in some ways the playing field is level.

Khachatrian: You make videos by breaking down the top 10 Spotify rankings. Based on your experience of diving into these modern hits, do you think there is any credibility in claiming that contemporary and modern music is just not as good as the classics?

Beato: Well, most popular music, in terms of musical sophistication and harmony, isn’t that sophisticated. They don’t have chord progressions as complex as Steely Dan or the Beatles. Most of them are mainly four chords. That’s not to say that there weren’t four chord songs back then, but by the end of the 60s you started to have really fancy arrangements, modulations and long solos in different tones. – and in all kinds of music. Take Van Halen’s ‘Jump’, their most successful single: there’s a key change in the bridge, a guitar solo, and a keyboard solo. It’s a sophisticated arrangement not found in popular music today. That’s not to say it’s not out there, but it’s just not at the top of the charts.

Khachatrian: Back then, musicians were limited to the sounds they could get out of their physical instruments. And once they exhausted the obvious chords, they had to think of something different, limited to what your guitar can do. But in the modern technological age, with countless different tools and means to create music, is it possible that musicians are so overwhelmed with the possibilities that they never fully explore a thing to its limits? ?

Beato: Sometimes I open up those keyboards that will have a million settings and thousands of presets, and you can spend all day looking for a single sound for a part. When I started you just had your guitar and a few pedals. So I was like, “Well, maybe I can find some new chord forms, or I’m going to put some open strings in there,” and then you discover a whole new vocabulary of things to write with. songs. This is when you start to get more sophisticated individual guitar parts, because you have to create them with a physical instrument, as you put it.

Khachatrian: We love to joke about the kind of world we’re going to leave behind for Keith Richards, but with classic rock artists like Paul McCartney, Mick Jagger, and Bob Dylan all in their ’80s or pushing’ 80s what do you think of the impending does the end of the era of classic rock tours mean for music?

Beato: That’s an excellent question. And a depressing question, for me. They were my heroes growing up. It’s hard to watch them grow old. It’s hard to see this music in the rearview mirror at 30-40 years old. I remember when “Hey Jude” was on the radio in 1967, and I heard “Hey Jude” for the first time. And now it’s 50 years in the past, and all the people that have come and gone since then. They say it takes a few generations for people to even forget who their loved ones were. I will be curious to see what remains of these artists. But unlike Bach or Beethoven, of which we have no definitive recordings, we have Sgt. Peppers, Animal sounds, and The dark side of the moon. We have the final visions of these artists. How is this going to change music historically? I don’t know, but I’m curious to see. I don’t like trying to predict the future.

Khachatrian: I wondered if in the future the concept of “cover band” could become an established genre. Think about classical music today. Most aspiring classical pianists don’t compose new music. They turn, play Rachmaninoff or Chopin. In 50 years, will we see artists bringing The Beatles to life in the same way?

Beato: We probably will, we will have the Beatles interpreters! It’s really interesting to think about it. And a great topic for a future video.

Harry Khachatrian (@ Harry1t6 ) is a computer engineer in Toronto. He is also a writer and editor, specializing in music, culture and technology.