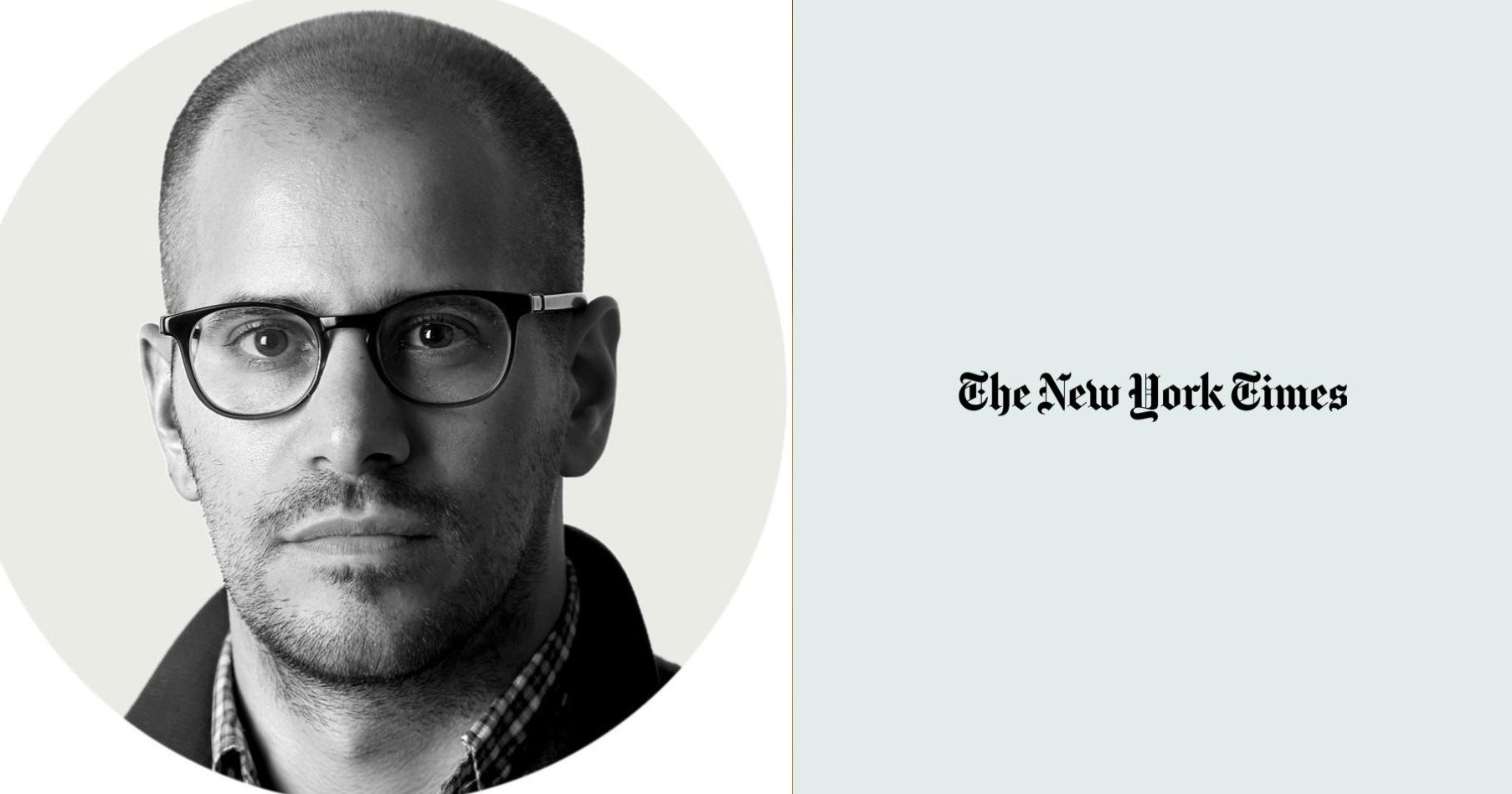 Zack often addresses the major issues facing the field – editing and writing about the persistent barriers women conductors face; the lack of diversity in large orchestras and on stages; the ways classical music should change in a time of racial awareness; and the estate’s complex and strained relationship with Asian and Asian American musicians. When the Met fired James Levine after finding he had engaged in sexually abusive conduct, Zack wrote about the need to revisit the myth of the all-powerful maestro. And after Russia’s invasion of Ukraine prompted some institutions to cancel performances by Russian artists linked to President Vladimir Putin, he wrote a thoughtful and historically informed essay on the limits of cultural exchange, but also warned against excesses: “Instigating — coercing, some might say — affirmative statements hardly seems like the right way to oppose authoritarianism.

As a critic, he reviewed hundreds of performances – in New York; at major European festivals in Salzburg, Bayreuth, Aix-en-Provence and Glyndebourne; and across the country, where he closely followed the artistic paths taken by the great American orchestras, notably in Los Angeles, Cleveland and Chicago. His areas of interest are vast: he filed dispatches from the Royal Theater of Versailles and the Borgata in Atlantic City, where he observed the teenagers of the pop opera Il Volo. He traveled the country to catch live HD movie shows from the Metropolitan Opera in Las Vegas, New Orleans and Wichita, Kansas, and road tripped upstate New York. to explore the strengths and challenges of his orchestras. He hosted a premiere at his apartment and wrote about Yanni, Kanye and the highest note ever sung at the Met. (It was a high A over C, for the record.)

Zack grew up on Long Island, where his music-loving parents’ tastes were more towards Bob Dylan, the Beatles and Joni Mitchell than classical music. “So they were supportive but a bit confused when I hung a picture of dramatic soprano Birgit Nilsson above my bed,” he recalled. He played the cello as his passion for opera grew, then studied literature at Princeton University and worked at the publishing house Farrar, Straus & Giroux before becoming an opera critic for the New York Observer in 2009.

Classical music has long been at the heart of The Times’ cultural coverage, and Zack inherits a long tradition dating back to the 19th century, when The Times reviewed the complete first cycle of “Ring” at the inaugural Bayreuth Festival. We can’t wait to see how Zack writes the next few chapters, and we think readers — including avid fans who follow classical music closely and general readers who want to learn more — will be delighted.